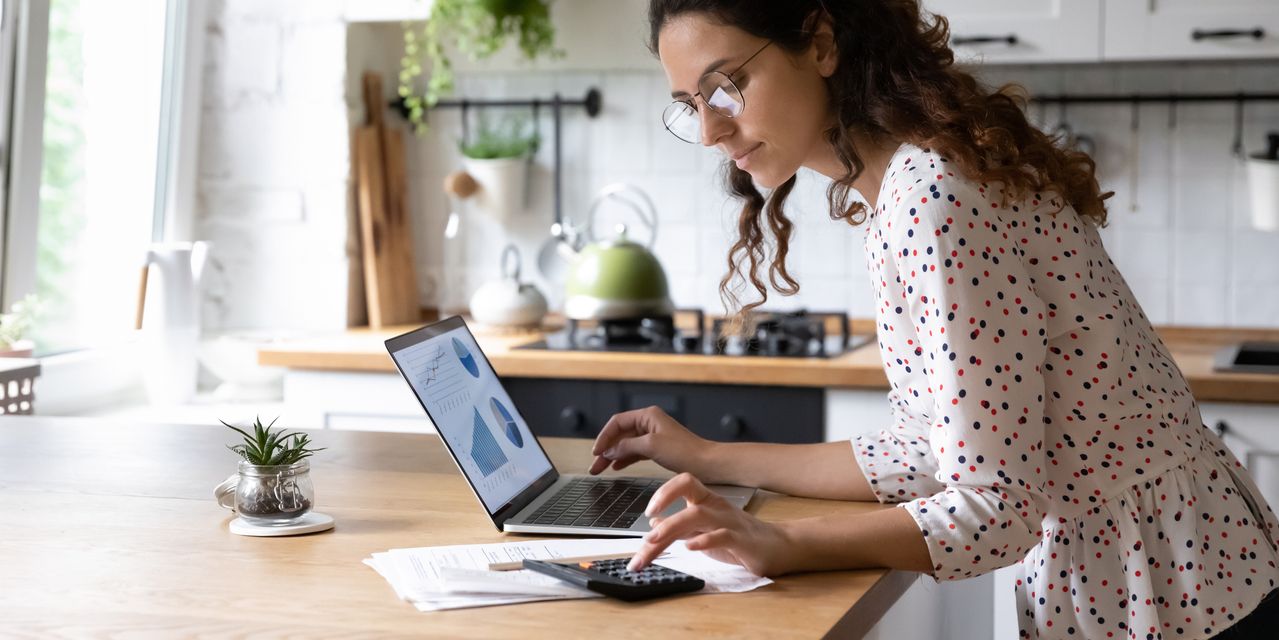 The No. 1 financial new year’s resolution for 2023 is to boost savings, according to a recent Bank of America survey. And while building a savings account has never been easy, many savings accounts are now paying more than they have in a decade (see the highest savings rates you can get now here). That means that, at least on the interest-earning side of things, you’ll be able to boost your balance more easily.

Here are simple steps that financial pros say you can take to save more in 2023.

The national average annual percentage yield, or APY, for a conventional savings account these days is 0.30%, according to the latest Federal Deposit Insurance Corporation (FDIC) data. Taking advantage of a high-yield savings account like one of theseon the other hand, can deliver an average APY of around 3% or more.

Amy Hubble, principal investment advisor at Radix Financial in Oklahoma City, said for those with savings still parked in a low yielding bank account, now is the time to act. “Now that interest rates have increased, many online savings accounts through banks such as Capital One or SoFi can offer rates of over 3.5%,” she said.

MaxMyInterest CEO Gary Zimmerman says it’s also critical to read the fine print attached to any of those accounts. “Make sure your money is held directly in your own name, in your own FDIC-insured savings accounts,” and Zimmerman says to “be wary of Fintech apps or cryptocurrency platforms that promise high yield; there is often a catch.”

Another area to consider are fees, Zimmerman adds. “If there is a monthly fee on a bank account, it’s a sign that the bank doesn’t want your business.”

2. Play it smart with that holiday bonus

With the 2022 holiday season now behind us, Hubble says that those who were fortunate enough to have an employer who offered holiday bonuses should likely use it to boost their savings account. “Make sure that a portion of any bonuses or gifts you receive go towards your savings goals so that by this time next year, you’re not again making a pledge to start saving,” he says. (See the highest savings rates you can get now here.)

A Vanguard report found that the average employer match is somewhere in the ballpark of 4.5%, but Hubble says that isn’t necessarily enough. “Many employers will also match a portion of your contributions, but a mistake many people make is by limiting their contributions to the amount of the match, often 3% to 5%,” says Hubble, adding that “all Americans need to be saving at least 10% of their income, regardless of your age.”

It may be small, but it’s an easy way to save money, so we’re including it: Convert your billpay to paperless, says Bunio. Everyone from cell phone companies to insurance companies to financial companies offer discounts to those who opt out of paper statements.

Although financial markets largely posted losses this past year, the longer term results tell a different tale. Take the S&P 500 for instance. Its year-to-date figures, as measured by the SPDR S&P 500 EST Trust, also known as SPY, posted a loss of 18.04% as of Dec. 26, according to Morningstar. Over the past 10 years, however, the tracker had an annualized gain of 12.45%.

Jeanne Sutton, certified financial planner and managing director at Strategic Retirement Partners, in Nashville, says figures like that are just why it’s critical to set long-term investment goals and not focus on the short-term turmoil.

“A long-term diversified investment strategy, supported by a financial plan, is optimal for almost everyone,” Sutton says, adding that it’s also important for savers to “pay particular attention to time horizon,” and “not necessarily time to retirement. ” She adds that it is important for people to understand that “the day you plan to actually start distributing from your accounts may be very different than your actual retirement date. This same goes for younger investors saving for shorter goals, like a first home or kids college.”

6. Deal with your insurance coverage

Whether it’s medical, car, disability, homeowners or another type of insurance, many of us get a plan and then stick with it for years and years to come. And that means many of us are overpaying. Switch providers, and you might be able to save you hundreds of dollars per year.

Even if you’re happy with your provider, it’s still worth looking at your coverage. “One should always look at what their current plans cover. What are they getting out of it for the monthly cost,” says Nicholas Bunio, a certified financial planner with Retirement Wealth Advisors in Berwyn, Pennsylvania.

The average 40-year-old adult in 2023 will spend $477 per month on health insurance, according to a Money Geek report. And while there’s no arguing the importance of health coverage, there is such a thing as being in the wrong plan, says Bunio. “For example, my parents are on Medicare,” Bunio says, adding that “their Part C plan also covers dental. Yet, they were paying $70 per month for a separate dental plan. Eliminating this extra plan is almost $900 per year in savings!”

7. Make a budget that plans for ‘fun along the way’

Tess Zigo, an LPL advisor, says the most critical factor of all when setting up a comprehensive spending plan is to “create your spending plan that encompasses enjoying yourself today, whether it’s through travel or other things that matter to you.” She adds that “being responsible with money doesn’t mean you have to pinch pennies and only save. If you’re not having fun along the way, it defeats the purpose.”

The advice, recommendations or rankings expressed in this article are those of MarketWatch Picks, and have not been reviewed or endorsed by our commercial partners.