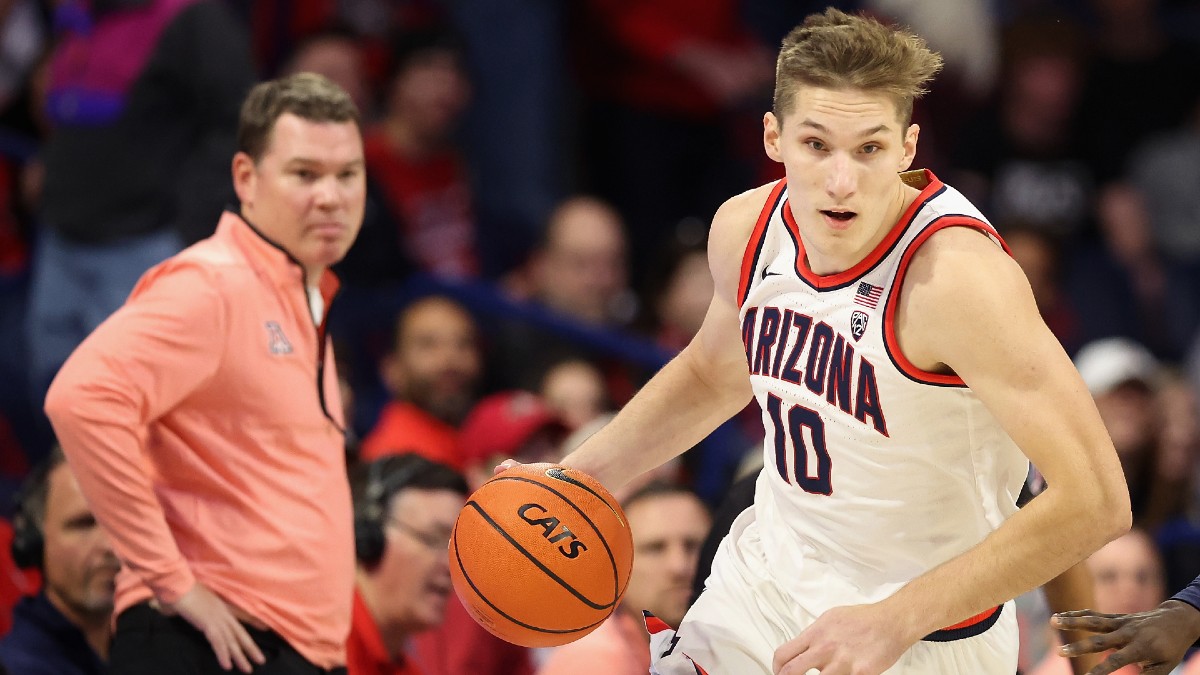 As if a three-game home losing streak wasn’t bad enough, Washington must now travel to Tucson to take on an Arizona team that hasn’t lost in over a month.

Washington’s last win against a team inside the top-100 came back on December 4th when it defeated Colorado, 73-63.

On the other side, Arizona has been able to put together the 10th-longest winning streak in the country, even despite an overall strength of schedule inside the top-50 nationally (according to KenPom).

If Washington is looking for relief after a tough three-game home stretch, it won’t find any against No. 5 Arizona.

Washington’s season got off to a good start. The Huskies won six of their first seven games, including a win over Saint Mary’s (top-15 KenPom). However, that success was put in check as the Huskies have dropped five of their past eight games.

This losing streak includes one of the toughest four-game stretches on any schedule in the country. The gauntlet of Auburn, USC and UCLA concludes with a road trip to face No. 5 Arizona.

To make matters worse, Washington has caught the injury bug just as the season has ramped up. In its last game against UCLA, Huskies freshman Keyon Menifield left early, and point guard PJ Fuller did not dress for the contest.

Mike Hopkins and Washington will be in town Thursday night. The Huskies have two starters currently dealing with injuries. Freshman Keyon Menifield left Saturday’s UCLA game early, and PJ Fuller did not dress. No current word on their status.

At the time of writing, there is no word on their status, but both players are critical to a Washington offense that has struggled against top-tier competition.

Fuller leads the Huskies in assist rate at 22.9%, and Menifield averages 1.4 steals per game, a team high. Both starters are averaging just over eight points per contest.

If these two were to miss time, it would put additional pressure on Keion Brooks, who has already been carrying the load for the Huskies, as seen in Evan Miya’s BPR rankings. 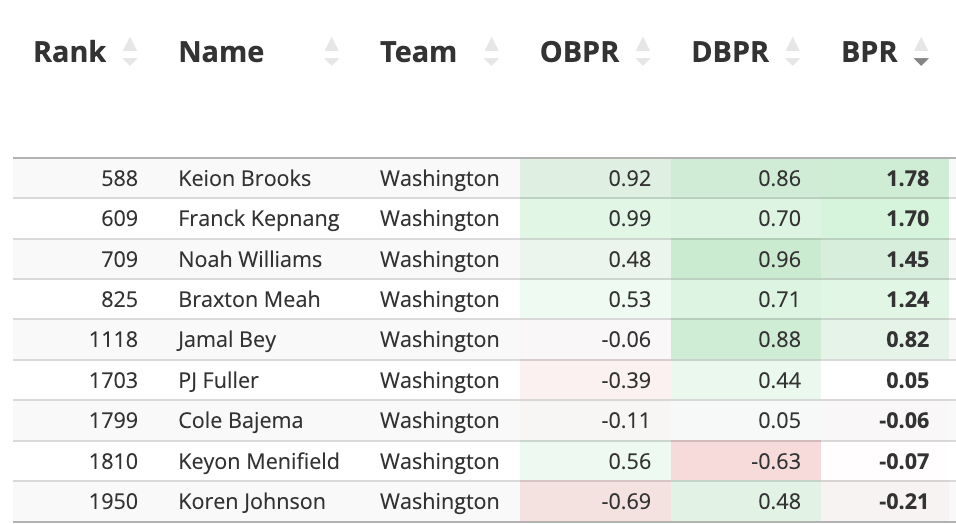 Brooks will be matched up with Arizona superstar Azuolas Tubelis.

Overall, this matchup with Arizona could not come at a worse time for Washington.

The Arizona Wildcats have been a joy to watch, particularly on the offensive end.

Head coach Tommy Lloyd has utilized Arizona’s average height of 78.8″, and 45% of the returning minutes from last season, to produce a gem of an offensive scheme.

The Wildcats are the No. 1 team in the country in adjusted offensive efficiency and two-point field goal percentage.

This offensive success is the direct result of a team that shares the ball extremely well. A remarkable 65.9% of Arizona’s baskets are assisted, which is the eighth-highest rate in the country.

This assist rate will trouble a depleted Washington team that has struggled defensively. The Huskies rank 296th nationally in assists per field-goals made, allowing 56.6%.

In addition, Arizona will be able to create plenty of second-chance opportunities against a Washington team giving up an offensive rebound on 32% of its defensive possessions (296th nationally).

If there was an area to nit-pick Arizona, it would be on the defensive end. The Wildcats have struggled to create pressure this season, creating turnovers on just 16.1% of their defensive possessions.

Luckily, Washington can solve this issue for them. The Huskies rank 244th nationally in offensive turnover percentage.

This is a game in which I don’t see an injured Washington team being able to keep up with the best offense in the country.

There are a plethora of advantages for Arizona in this game, particularly in neutralizing Brooks. Arizona will be able to match strength-on-strength at the power forward position with Tubelis.

Additionally, this game could not come at a worse time for a Huskies team simply looking to get healthy after a grueling three-game losing streak.

Arizona is the right investment here, as long as we get the right numbers. I see value in Arizona up to 21 points on its home floor.

How would you rate this article?

This site contains commercial content. We may be compensated for the links provided on this page. The content on this page is for informational purposes only. Action Network makes no representation or warranty as to the accuracy of the information given or the outcome of any game or event.