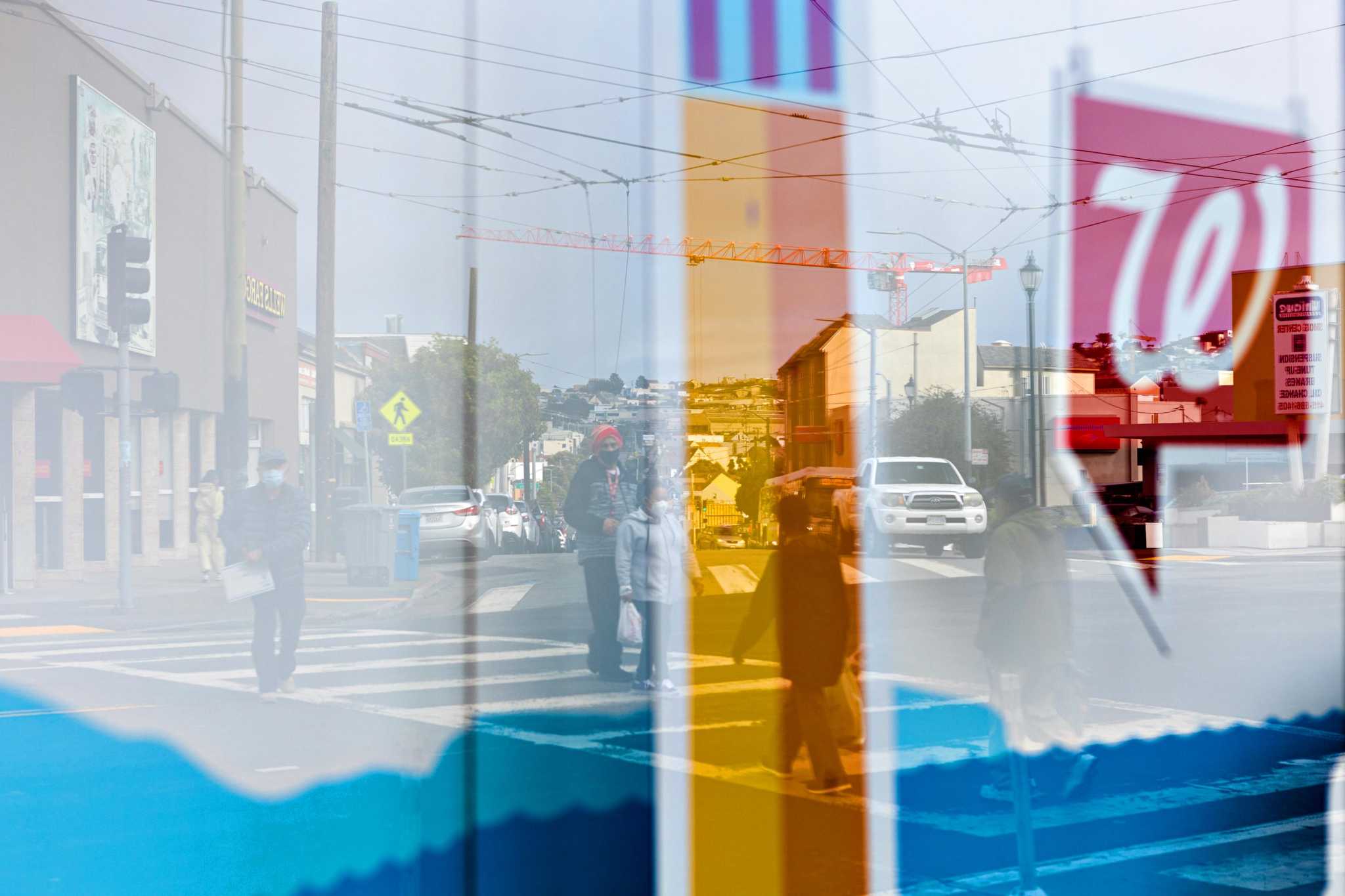 “Maybe we cried too much last year,” Walgreens Chief Financial Officer James Kehoe said in an earnings call, during which he acknowledged that losses from “shrinkage” — a term for merchandise vanishing from store shelves, usually because somebody stole it — had become more manageable.

While inventory amounting to 3.5% of the drugstore chain’s total sales vanished last year, this year’s losses seemed to stabilize, Kehoe said, hovering closer to the “mid twos.” He noted, further, that Walgreens had beefed up private security patrols in its stores, which proved “to be largely ineffective.”

Date released by the San Francisco Police Department in October 2021 did not support Walgreens’ claim that unchecked theft had forced it to close five stores. On average, the ill-fated stores had recorded two shoplifting incidents a month from 2018 to their shuttering dates in 2021.

Retail theft — particularly at Walgreens and other similar stores — ignited fear and anger at a time when San Francisco seemed to be retreating from the progressive reforms instituted by Boudin, who pledged to fight mass incarceration and prosecute police officers.

Viral videos of drugstore capers ricocheted on social media, including one of a man stuffing items into a garbage bag at a Hayes Valley Walgreens that closed in 2021. Although some city ​​leaders raised doubts about Walgreens’ messaging, and a growing perception of lawlessness in downtown San Francisco, officials also faced mounting pressure to crack down on petty crime.

A spokesperson for Walgreens declined to elaborate on Kehoe’s statements Thursday.

Some observers of the retail sector who spoke with The Chronicle on Thursday expressed bafflement and skepticism that theft at Walgreens had abated, at a time when representatives from other stores are imploring city officials for more police officers. At least one expert saw the numbers as a possible sign of success for Walgreens.

Tony Sheppard, a senior director at the loss prevention software company ThinkLP, said that in conversations with hundreds of retail clients, he’s found that rampant plundering of merchandise “is still a very concerning issue.” He’s become more optimistic with the recent passage of the federal INFORM Act, which requires e-commerce marketplaces to verify high-volume sellers.

Professor Kirthi Kalyanam, executive director of the Retail Management Institute at Santa Clara University, saw two possible interpretations of Kehoe’s statements: either the company had overestimated the amount of shrinkage it would see last year, or it had correctly predicted its losses — but managed to stem them with shrewd security measures. If the latter is true, then other San Francisco businesses might consider replicating Walgreens’ methods, Kalyanam said.

Nevertheless, San Francisco Supervisor Ahsha Safaí, who has made retail theft a political priority, said he could see why a Walgreens executive might downplay the impact of theft on an earnings call.

“This is a national audience of investors, and they’re trying to build confidence that their stores are safe and secure,” Safaí said, adding that Kehoe’s rhetoric on Thursday sharply contrasts “the reality down on the ground.”

He cited a letter that representatives of Safeway sent to Mayor London Breed and the Board of Supervisors at the start of the holiday shopping season, urging swift action on the shoplifting and flash mob-style heists that were devastating business. In October, a security guard at a Safeway store in the Excelsior was shot and wounded while confronting an alleged shoplifter.

Such incidents rattled Safaí, whose district includes the Excelsior neighborhood. Despite Kehoe’s upbeat forecasts, merchants throughout San Francisco are lining up to hire off-duty police officers, the supervisor said: “What we’re seeing on the ground is something we need to get ahead of, and get control over.”