‘The worst version’ of COVID is spreading. Can we update our vaccines in time? 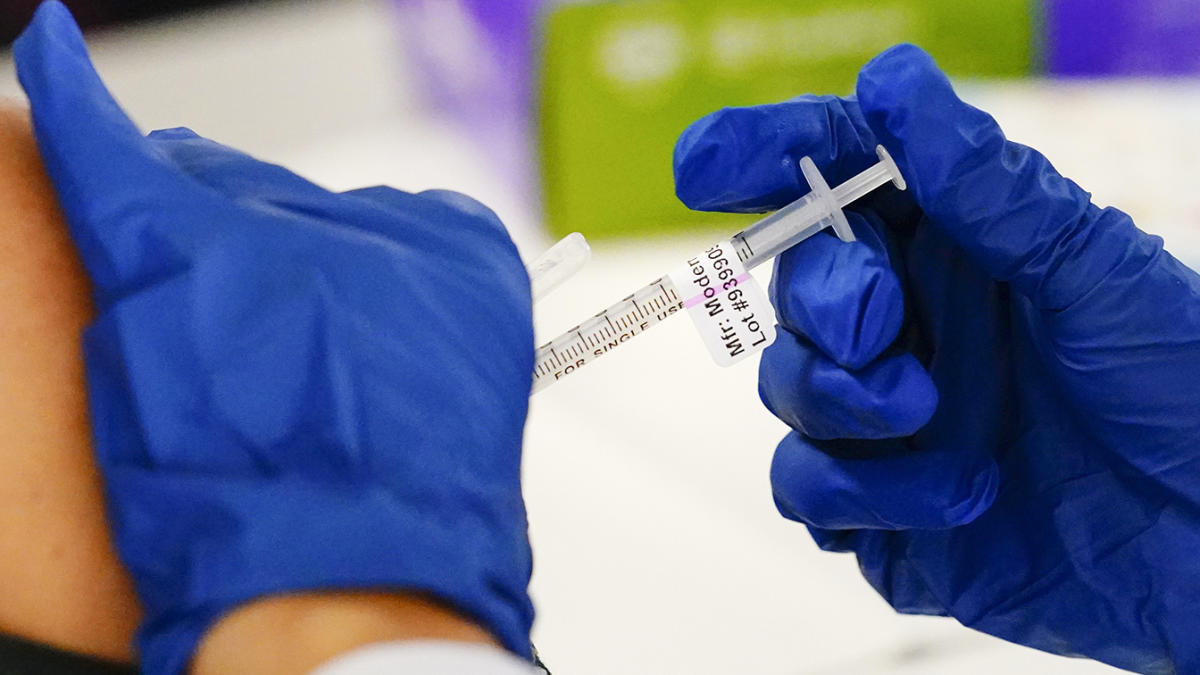 For the last 18 months, the original COVID-19 vaccines — first as a two-dose series, then as boosters — have done an extraordinary job shielding us from illness, hospitalization and death. Globally, they saved nearly 20 million lives in 2021 alone. Even today, unvaccinated Americans are twice as likely as vaccinated Americans to test positive for COVID — and six times as likely to die from the disease.

But viruses evolve, and vaccines should too.

That was the big-picture takeaway from a pivotal meeting this week of the US Food and Drug Administration’s expert advisory panel. The question before them was simple: Ahead of an expected winter surge, should vaccine manufacturers tweak their upcoming booster shots to target Omicron — the ultra-infectious variant that has spent the last seven months surging throughout the world in one form or another — or should they stick with the tried-and-true 2020 recipe?

The panel voted 19-2 on Tuesday in favor of Omicron boosters. The question now, however, is which version of Omicron the next round of shots should target.

Experts say BA.5 is the one to worry about: “The worst version of the virus that we’ve seen,” as Dr. Eric Topol, the founder of Scripps Research Translational Institute, recently put it. Together, the closely related BA.4 and BA.5 now account for the majority of new US COVID cases, according to the latest data from the Centers for Disease Control and Prevention — but BA.5 (36.6%) is spreading a lot faster than BA.4 (15.7%). By early July, it will be the dominant strain in the US

That’s troublesome for several reasons. To our immune system, the distance from BA.1 to heavily mutated BA.4 and BA.5 is “far greater,” Topol writes, than the distance from the original BA.1 virus to previous blockbuster variants such as Alpha and Delta — which makes them harder to recognize and respond to. According to the latest research, that could mean:

None of this will set the US back to square one. Despite elevated case levels, there are now fewer US COVID patients in intensive care units than there were during previous phases of the pandemic, and the national death rate (about 300-400 per day) is near the all-time low. Acquired immunity, multiple rounds of vaccination and improved treatment options are helping — a lot.

But combined with waning vaccine protection and disappointing booster uptake among the elderlythe virus’s accelerating evolution and aggressive new trajectory — toward greater transmissibility, evasiveness and possibly pathogenicity — could cause significant reinfections and disruptions if not addressed.

It could also endanger vulnerable Americans in the months ahead.

In late April, BA.5 hit Portugal; by June, more Portuguese people were dying of COVID each day than during the country’s winter Omicron peak. To be sure, Portugal has a larger senior population (23%) than the US (16%), but not by much. And the vaccination rate there is 87%, compared to just 67% in America. Portugal’s booster rate, meanwhile, is almost twice as high bear Infection and hospitalization rates are now rising across much of the rest of Europe as well.

At Tuesday’s FDA advisory meeting, Justin Lessler, an epidemiologist at the University of North Carolina at Chapel Hill, presented a series of projections about how the virus could affect the US in the months ahead. The most optimistic scenario? About 95,000 new deaths between March 2022 and March 2023. The most pessimistic? More than 200,000.

So given that BA.5 — which, again, is outcompeting its cousin BA.4 — will soon be everywhere, it seems logical that the next version of the vaccine should be tailored to fight it.

Yet that hasn’t necessarily been the plan. Both Pfizer and Moderna have already launched clinical trials for redesigned fall boosters … but those boosters are optimized to counter the now-nonexistent BA.1 rather than the soon-to-be-dominant BA.5. According to data presented Tuesday by Pfizer, their existing BA.1 booster generated a significantly lower level of neutralizing antibodies against BA.4 and BA.5 than against BA.1.

Yet in mice, at least, a booster containing BA.4 and BA.5 produced a higher neutralizing response to all Omicron variants (including BA.4 and BA.5) than the original vaccine.

Despite concerns about “scant” data about whether bivalent boosters (equal parts original strain and Omicron) work better than monovalent boosters (100% Omicron), and about whether it’s worth waiting for Novavax’s promising non-mRNA vaccine to hit the market, the panel mostly agreed that BA.4/BA.5 boosters make sense. The FDA is leaning that way as well. Pfizer said it was “prepared” to deliver the new boosters by the first week of October; Moderna, by the last week of October or early November — “assuming no clinical data requirements.”

That means no human trials — just animal trials and laboratory tests. That might sound scary to some, but regulators already use the same accelerated process to update the flu vaccine each year — and there is no mechanism by which minor mRNA tweaks will make revised Pfizer and Moderna shots any less safe than the billions of doses administered so far worldwide. Otherwise, the US will miss its fall-winter deadline, and the fast-evolving virus will continue to outrun the vaccines.

The FDA itself will decide “very quickly” what to recommend; manufacturers will follow their lead.

In the future, chasing variants may not prove to be the most effective or efficient approach to COVID vaccination. As Topol put it, “by the time a BA.5 vaccine booster is potentially available, who knows what … the predominant strain” will be? That’s why it was welcome news Wednesday when Pfizer and BioNTech announced that they plan to “start tests on humans of next-generation shots that protect against a wide variety of coronaviruses in the second half of the year,” according to a Reuters report.

These include “T-cell-enhancing shots, designed to primarily protect against severe disease if the virus becomes more dangerous,” and “pan-coronavirus shots that protect against the broader family of viruses and its mutations.” Nasal vaccines meant to stop infection before it starts are promising as well.

But those are all longer-term propositions. This year, at least, a BA.5 booster is probably our best bet to minimize infection, illness and death during another likely winter surge.

“I fully expect further evolution to occur in the coming months, but that this evolution will most likely be on top of BA.4/BA.5 — and so [it] shouldn’t dissuade vaccine updates,” virologist Trevor Bedford of the Fred Hutchinson Cancer Research Center in Seattle wrote earlier this week. “I believe that the decision making process can be boiled down to: of vaccine compositions that can be manufactured in time for fall distribution, which do we expect to generate the highest [protection] against BA.4/BA.5?”