The 10 most expensive January transfers of all time: Philippe Coutinho, Bruno Fernandes and more 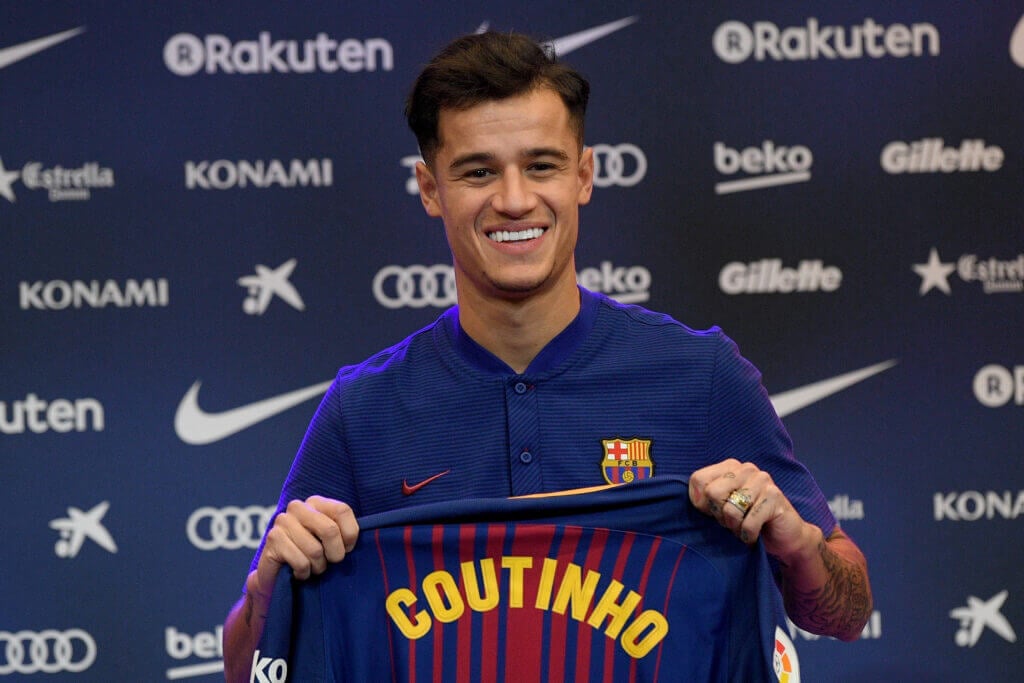 The January transfer window is a notoriously difficult one.

A lack of high-profile signings and an increasing desire to strike loan deals rather than permanent ones often make it a non-event for a number of clubs, but this year, Liverpool have spent a sizeable chunk on Cody Gakpo and other big-money moves are expected over the next few weeks Arsenal and Chelsea among those looking to strengthen.

Phillipe Coutinho remains the most expensive player to be signed in a January transfer window for his move to Barcelona in 2018. But who are the others to have been picked up for significant amounts during the winter window?

Here are the top 10. Fees listed include add-ons where they are known. Follow every Premier League club’s business — in and out — during the 2023 January window here.

What Liverpool can expect from Cody Gakpo: ‘He has always loved scoring or making assists’ 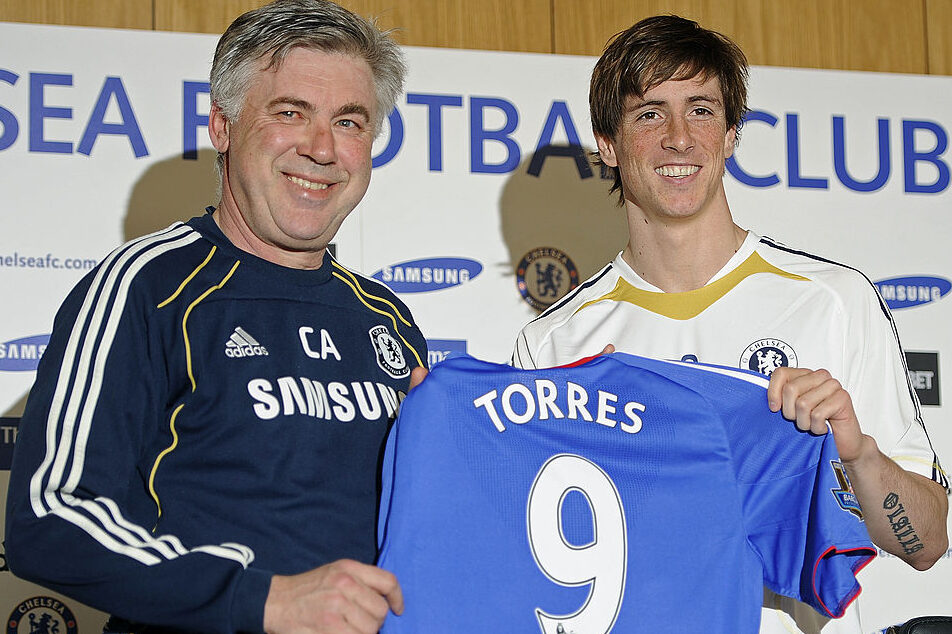 More than 10 years ago, a £50m signing was a huge deal — even more so when it involved a player moving from Liverpool to Chelsea.

This was by far the biggest story of deadline day in January 2011 and immediately became one of the most surprising transfers in memory.

Fernando Torres arrived at Stamford Bridge after scoring 81 goals and putting on 20 assists in 142 games for Liverpool so Chelsea supporters expected him to hit the ground running.

Unfortunately for them, that wasn’t the case and he was never able to properly recreate the form he showed on Merseyside. He was, however, able to add Champions League, Europa League and FA Cup winners’ medals to his cabinet. 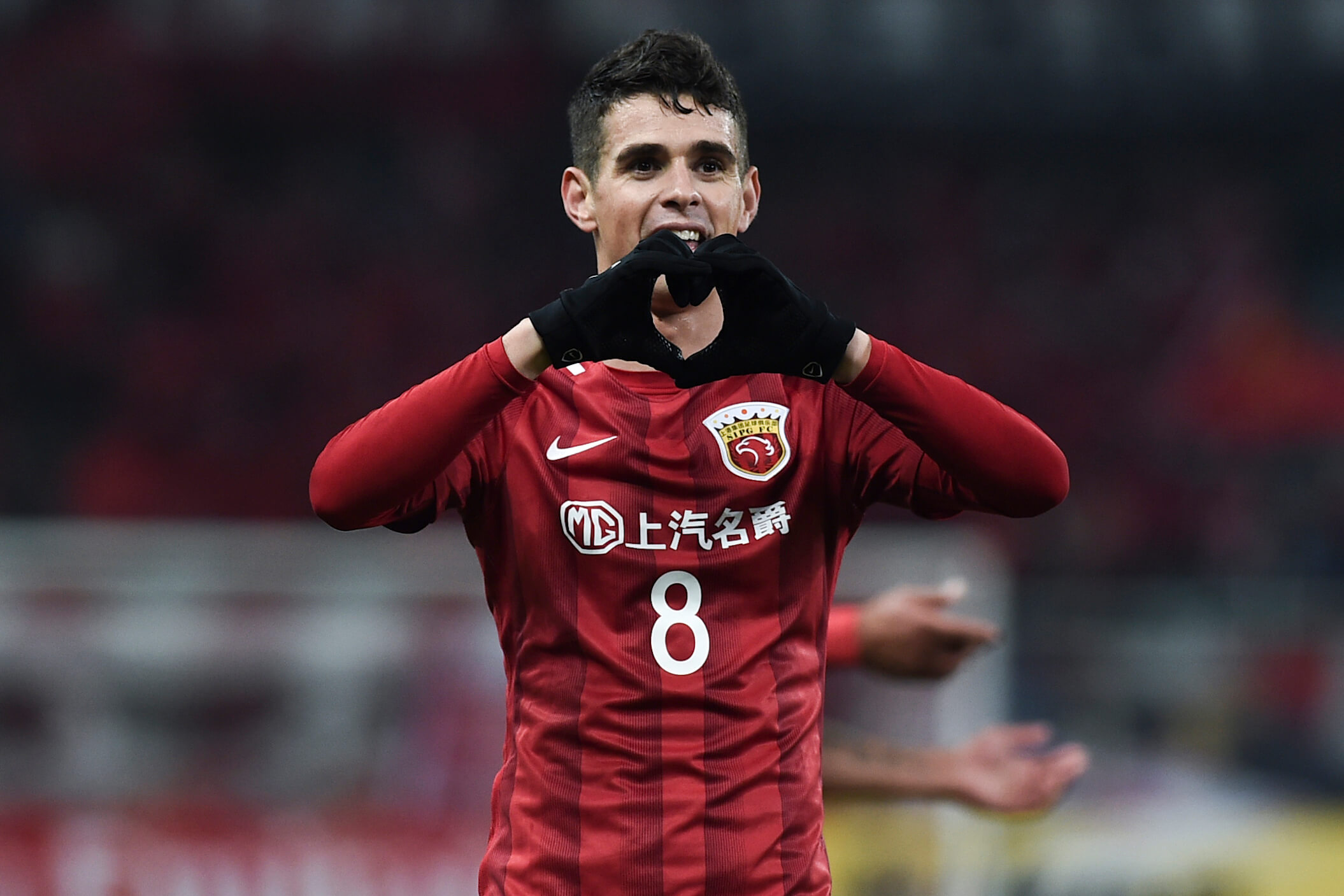 Chinese football attempted to come to the football party seven years ago.

Since then though, the Chinese Super League has reined in spending.

Despite a 31-year-old Oscar still playing his football there, it appears he would rather be back in Brazil. The former Chelsea midfielder expected to sign for Flamengo last summer — even being pictured wearing the shirt — but he was thwarted in his bid to return home by his current employers.

He still has another two years on his contract in Shanghai. 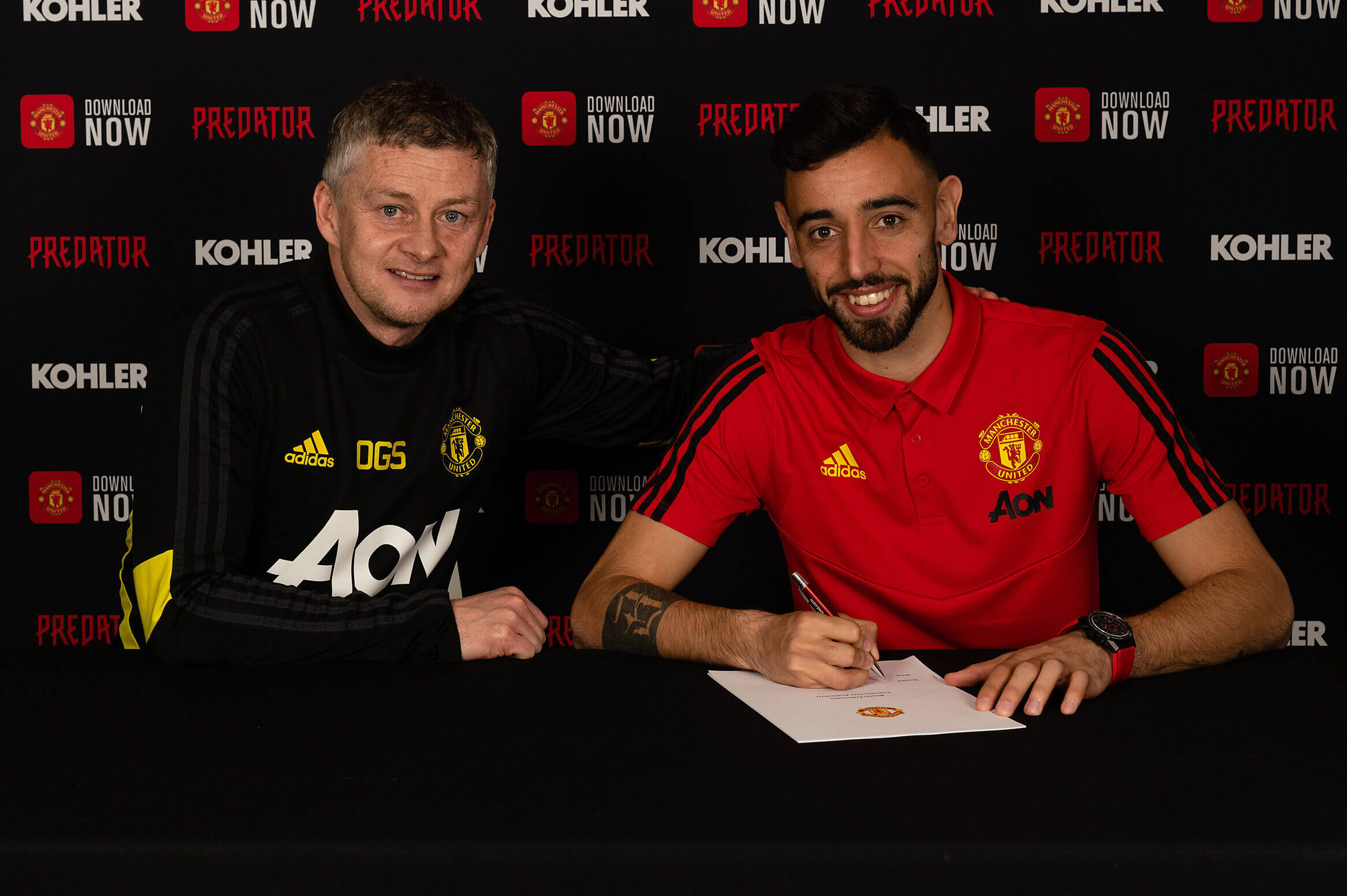 In recent years, the vast majority of Manchester United’s significant business has been done in summer transfer windows. However, they broke that mold a few seasons ago when Bruno Fernandes was signed from Sporting Lisbon.

There were 14 games left of the 2019-20 Premier League campaign when Fernandes arrived and he played a starring role in Manchester United’s unbeaten run to the end of the league season.

In the subsequent time, he has continued to be the key cog in the machine at Old Trafford. With the club seemingly now on the right path under Erik ten Hag, Fernandes’ role in helping his side back to their former glory is more important than ever. 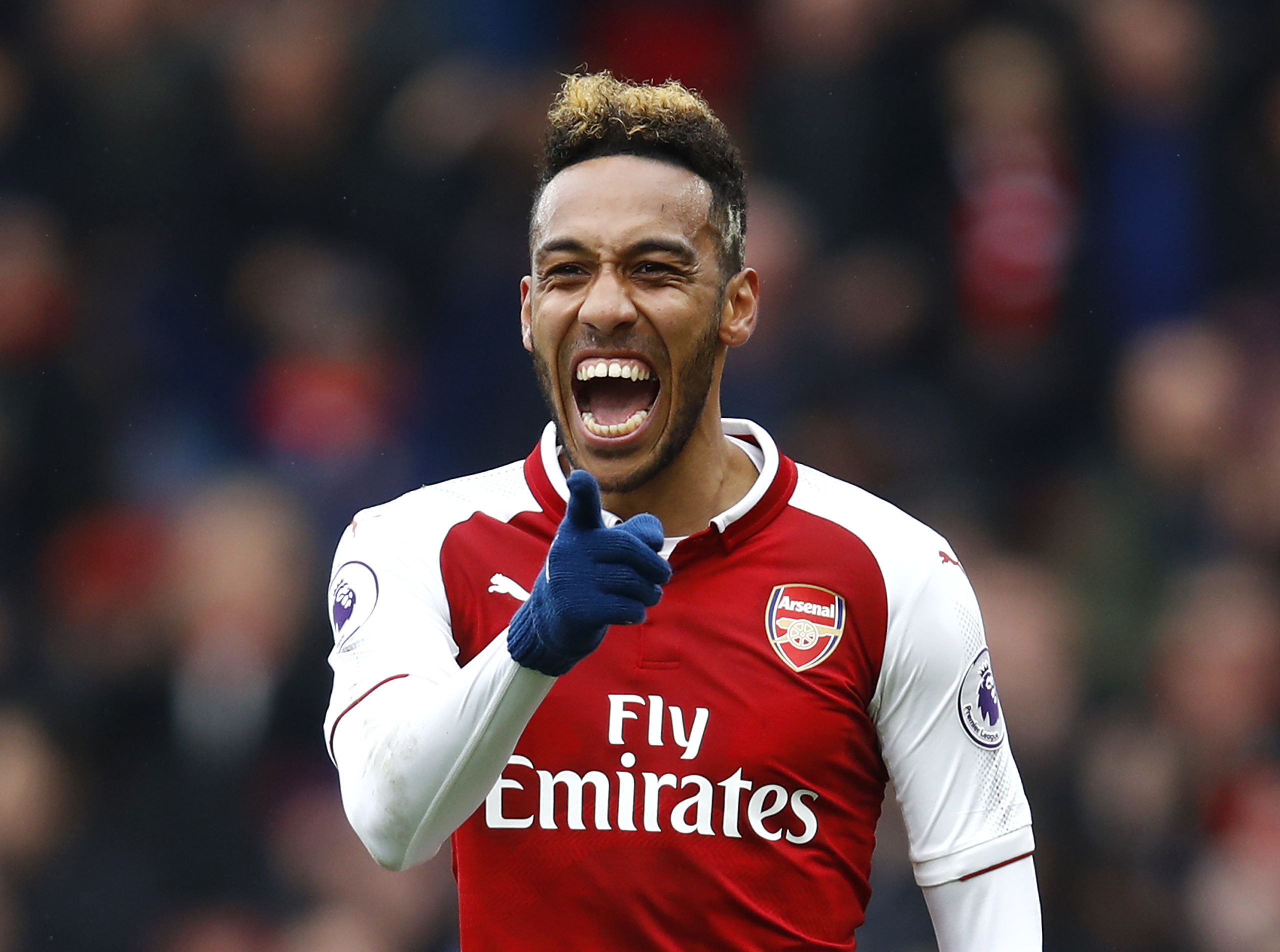 Pierre-Emerick Aubameyang caught the eye across Europe for his devastating performances for Dortmund during the 2017-18 season.

By deadline day in the January transfer window, he had scored 13 goals and registered three assists in 16 Bundesliga games so Arsenal brought him to the Emirates in the hope that he would solve their problem when it came to scoring goals.

For two-and-a-half seasons, that is exactly what he did and, in 2020, he lifted the FA Cup as the club captain. However, from there, his relationship with the club — and Mikel Arteta, in particular — crumbled and in February of last year, he agreed to another mid-season move; this time to Barcelona.

Aubameyang has subsequently returned to the Premier League after signing for Chelsea last summer. 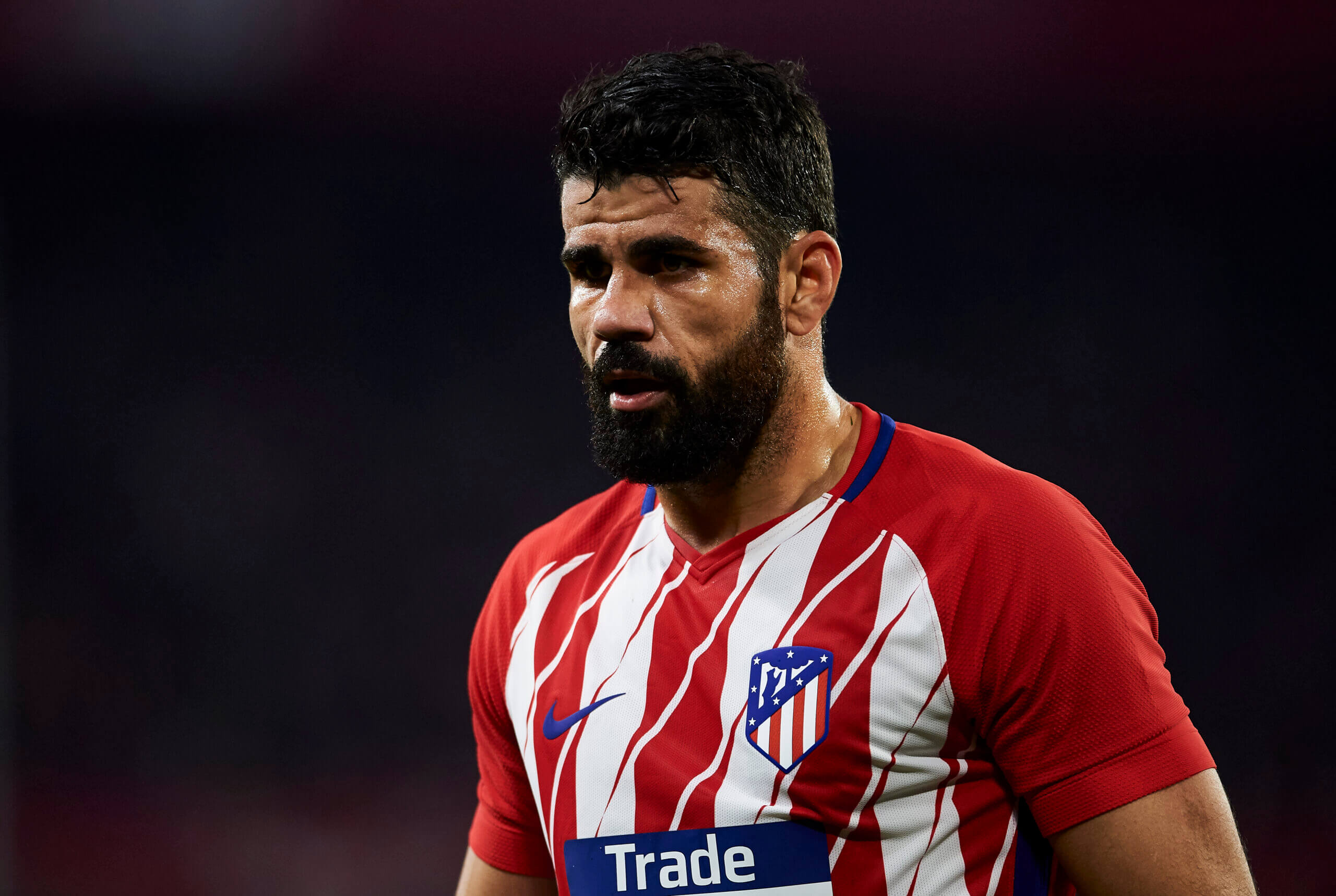 They have quite the reputation of picking up a huge fee for out-of-favour players and that is exactly what they did when they sold Diego Costa back to Atletico four years ago.

He had fallen down Antonio Conte’s pecking order so was allowed to leave. Atletico were happy to pay the asking price to bring Costa back to the Spanish capital, but he didn’t quite enjoy the same success as he had done the first time around.

He scored 19 goals in 78 games during his second spell before moving to Brazilian side Atletico Mineiro. 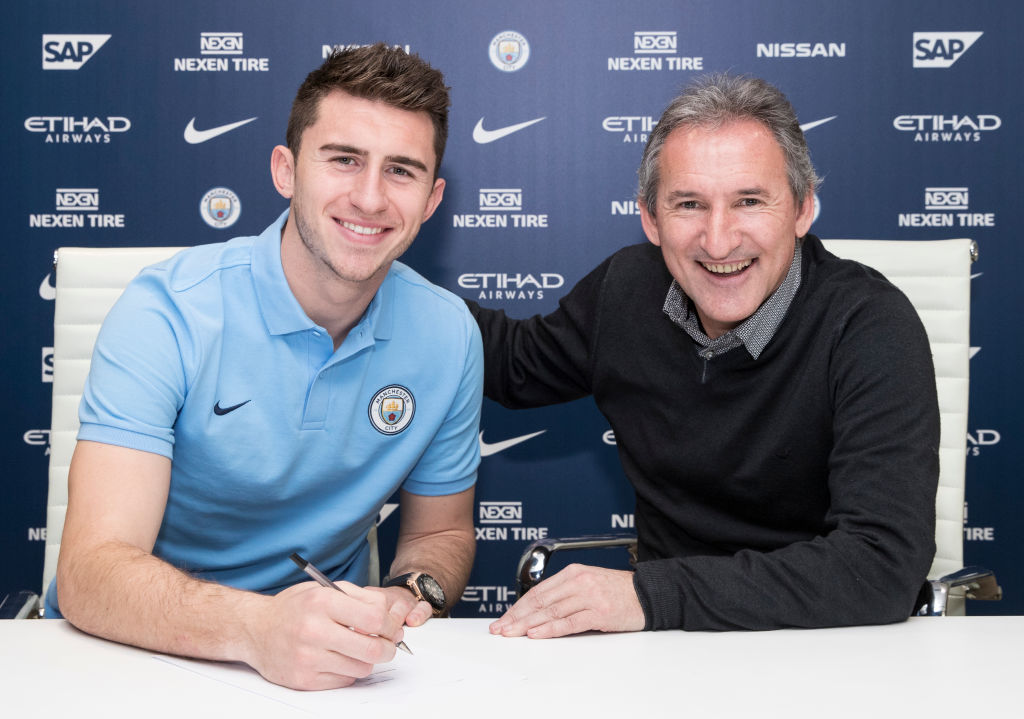 If this list tells you nothing else, it tells you that the 2018 January transfer window was a crazy one.

Aymeric Laporte’s £57m move to Manchester City from Athletic Bilbao was one of several that was completed as deadline day approached.

He played nine games in the second half of the 2017-18 campaign and got his hands on his first top-flight winners’ medal as Pep Guardiola’s side became the first Premier League centurions.

The signing of Laporte has proved to be an excellent one as he has added another three league medals to his collection along with one FA Cup and three League Cups. 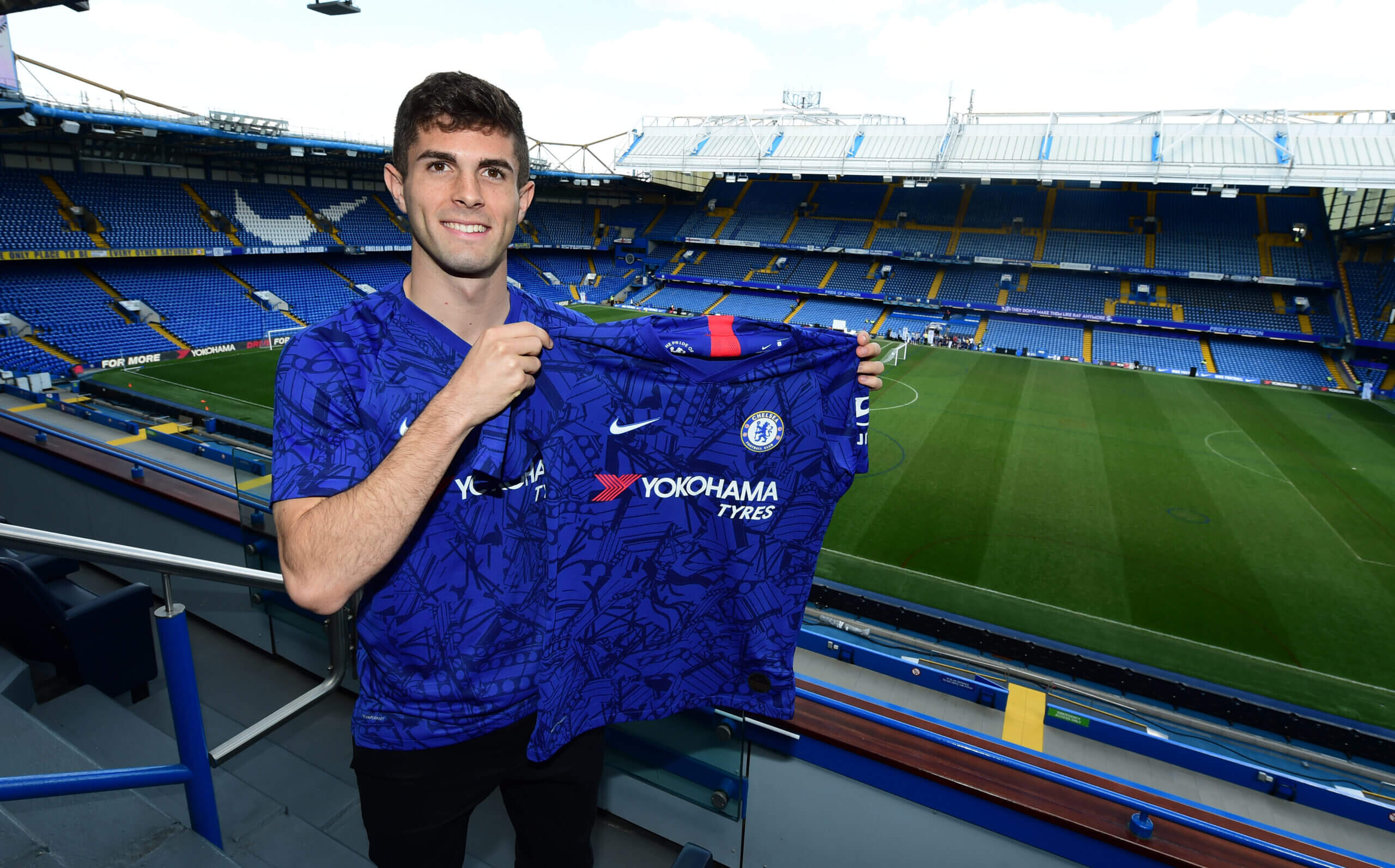 Christian Pulisic smashed the record as the most expensive US player of all time when he signed for Chelsea in 2019.

The move — agreed in January of that year — saw him stay at Dortmund for the remainder of that season before joining up with his new teammates in the summer.

At the beginning of the 2019-20 campaign, it looked as though Pulisic would be a real success at Stamford Bridge, but he has struggled since. Regular appearances have often been few and far between and he continues to be linked with a departure.

When Dusan Vlahovic made the switch from Florence to Turin last year, he became the most expensive January signing in Serie A history.

His goalscoring record at Fiorentina made him one of the most in-demand strikers in world football and the Italian giants were able to fend off all of their competitors.

The towering Serbian international had finally filled the void left by Cristiano Ronaldo in the previous transfer window, but his impact has not yet matched that of his predecessor.

Vlahovic’s goalscoring record is not to be sniffed at — 13 goals in 25 league games — but Juventus are in the midst of a slump.

Financial issues and the subsequent resignation of the board have kept the 36-time Scudetto winners a long way from the team that has dominated Italy in recent years.

Juventus in crisis: What triggered the board’s resignation – and what happens next? 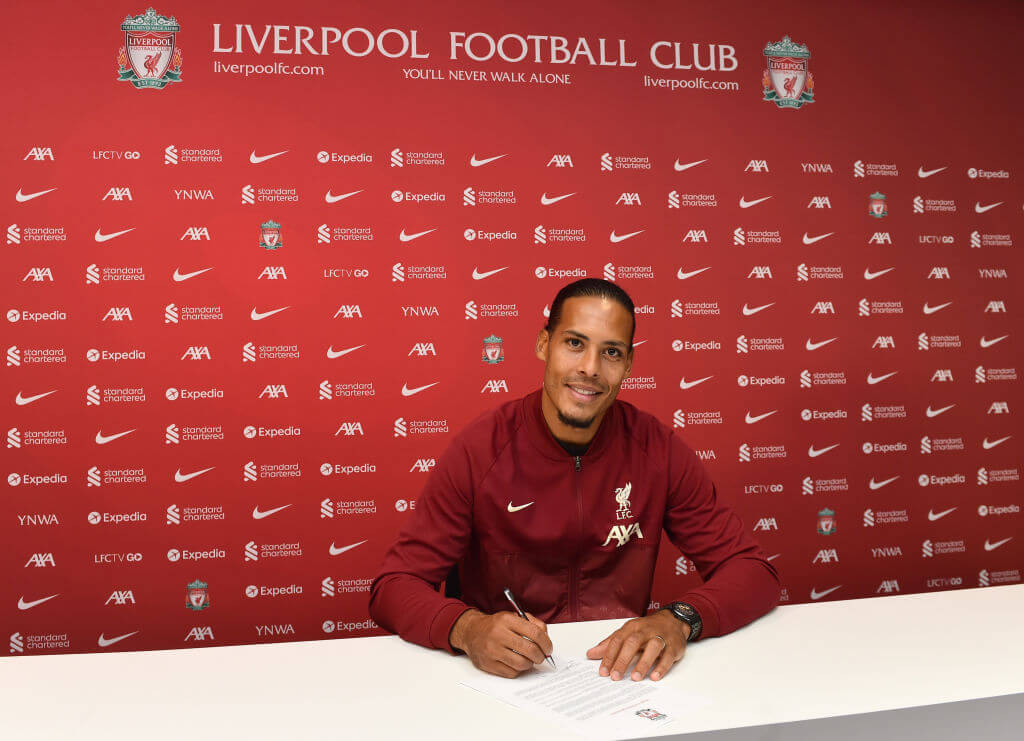 It would not be an exaggeration to class Virgil van Dijk’s 2018 move to Liverpool as one of the very best January transfers of all time.

Questions were asked about the sizeable price tag, but that was soon forgotten as he played a starring role in both Liverpool’s sixth Champions League triumph and their first ever Premier League title campaign.

Until October — when Leeds won late on Merseyside — Van Dijk had never lost a league game at Anfield as a Liverpool player. That run spanned 70 matches and almost five years, signaling the Dutchman’s presence at the heart of Jurgen Klopp’s backline.

Van Dijk has struggled to replicate his impeccable form this season as Liverpool have faltered — and the Dutchman is now facing a spell on the sidelines through injury — but there is still no doubt that his signing was one of the best in recent memory. 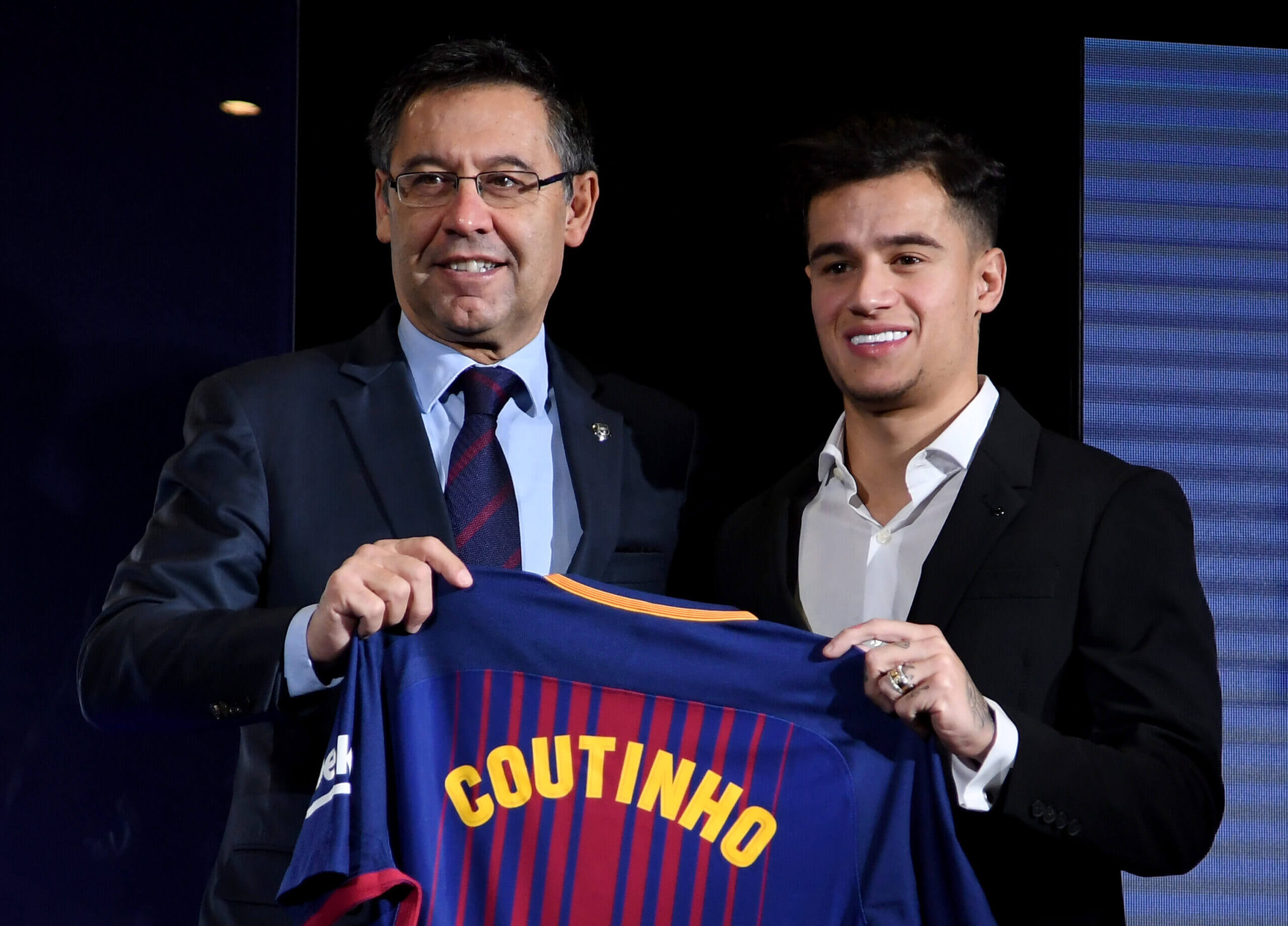 Van Dijk (and Alisson) may never have made their moves to Liverpool if it wasn’t for the most expensive January transfer of all time.

Phillipe Coutinho is the man who holds that record after moving to Camp Nou for an initial £108m. Unfortunately for him and the Catalan giants, it will forever remain one of the worst transfers in history.

At that price point, there is no room for error and Coutinho’s Barcelona career was a catalog of them.

Perhaps the greatest indication of the unsuccessful outlay was the extra £4.5m Barcelona had to pay Liverpool when the Brazilian won the Champions League, while out on loan at Bayern Munich.

Coutinho’s nightmare spell at the club came to an end this time last year when he signed for Aston Villa he loan. The Premier League side then made his move permanent for a fee Barcelona confirmed to be £17m — £125m less than they paid Liverpool four-and-a-half-years earlier.