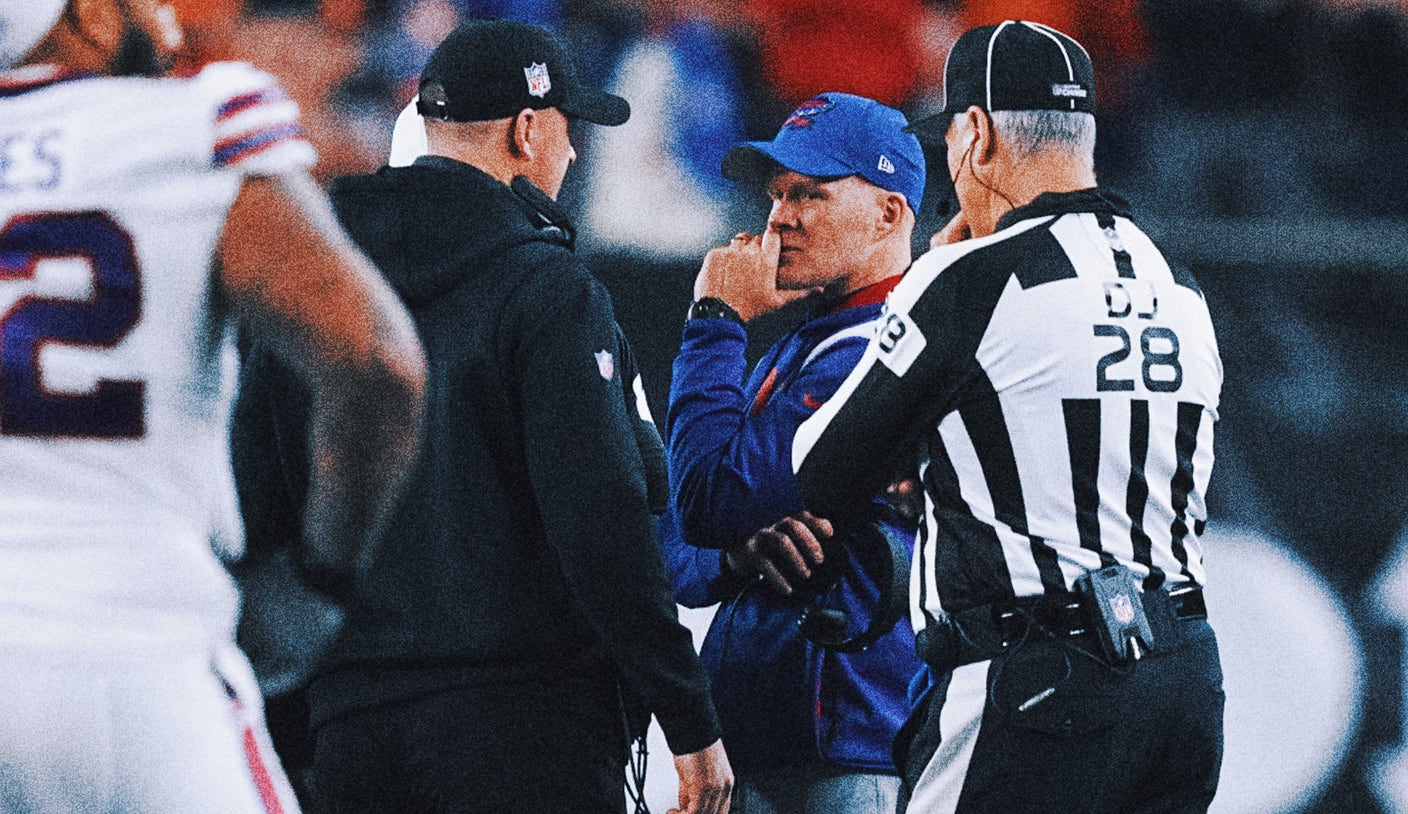 When asked what Damar Hamlin is like Josh Allen said the Buffalo Bills safety is “the happiest guy.” And Hamlin has made NFL fans extremely happy with word that he is communicating with doctors in writing and squeezing the hands of his family.

Allen fielded questions on Thursday afternoon after Hamlin awoke from days of sedation in the wake of suffering cardiac arrest during the Bills-Bengals game on Monday night.

It’s a tremendous joy to get the news that Hamlin is improving.

We’ve all learned a lot about Hamlin the past few days. By every measurement, he seems like an exceptional personone who overcame tremendous adversity in a tough neighborhood growing up in Pennsylvania. And even as a 24-year-old rookie, the young man already had the maturity to emphasize what family means to him.

“I’m big on my family unit. My mom, my dad, my little brother — that’s pretty much my whole world… … Any other thing going on in my life revolves around them,” Hamlin told Bills team reporter Maddy Glab in December. “I don’t really do too much without my mom and dad’s opinion, whether I take it or whether I don’t. But I just want to hear it. That’s just how I was raised.”

That’s a good head on his shoulders.

I’ll speak for myself and say that seeing Hamlin collapse on the field left me distraught. I had a hard time sleeping on Monday night and spent the week thinking about him — and waiting restlessly for any and all news about his status. I know that many in the NFL community have been feeling the same way. So I can only imagine how his teammates feel. They know Hamlin. They are in a locker room with him every day. He’s surely a close friend — and in some cases — like a brother to these Bills players.

And that’s why I have found Bills coach Sean McDermott’s demeanor and decision-making so impressive throughout this process.

It started in the immediate aftermath of Hamlin getting resuscitated on the field at Paycor Stadium on Monday before an ambulance took him to the hospital.

McDermott immediately told Bengals coach Zac Taylor: “I need to be at the hospital. I shouldn’t be coaching this game.”

And those are exactly the right priorities.

While we don’t have much in the way of information in the hours and days that followed, we do know that McDermott and the Bills made sure to provide mental-health professionals for any player who needed help.

And, again, those are exactly the right priorities.

Whether he was taking McDermott’s lead or acting instinctively, Allen made sure to take care of his teammates, too. The QB opened his home and had teammates over for prayer and decompression.

But that’s not what McDermott has done. He has taken the lead and made sure that his players stop to acknowledge and process the immensely difficult situation. And, again, Allen has done something similar.

But it’s not over. There’s a long way for Hamlin to go. Hopefully, he will continue to improve and to recover fully.

Football may seem more digestible at this exact moment, because of the good news. But surely, it won’t be easy for the Bills to go about their day-to-day routines with Hamlin’s recovery in the back of their minds.

“There’s some stuff that we still need to talk about and get through,” Allen said Thursday.

In the coming days, the Bills have to play a home game in front of what will surely be a tremendously emotional crowd.

But you get the sense that the Bills will be OK on Sunday — and in the weeks and months to come. And that’s because McDermott is taking care of his players. He’s doing what he can to take care of himself — while making sure the players take care of themselves.

And that’s a tremendous example of leadership.

Get more from National Football League Follow your favorites to get information about games, news and more