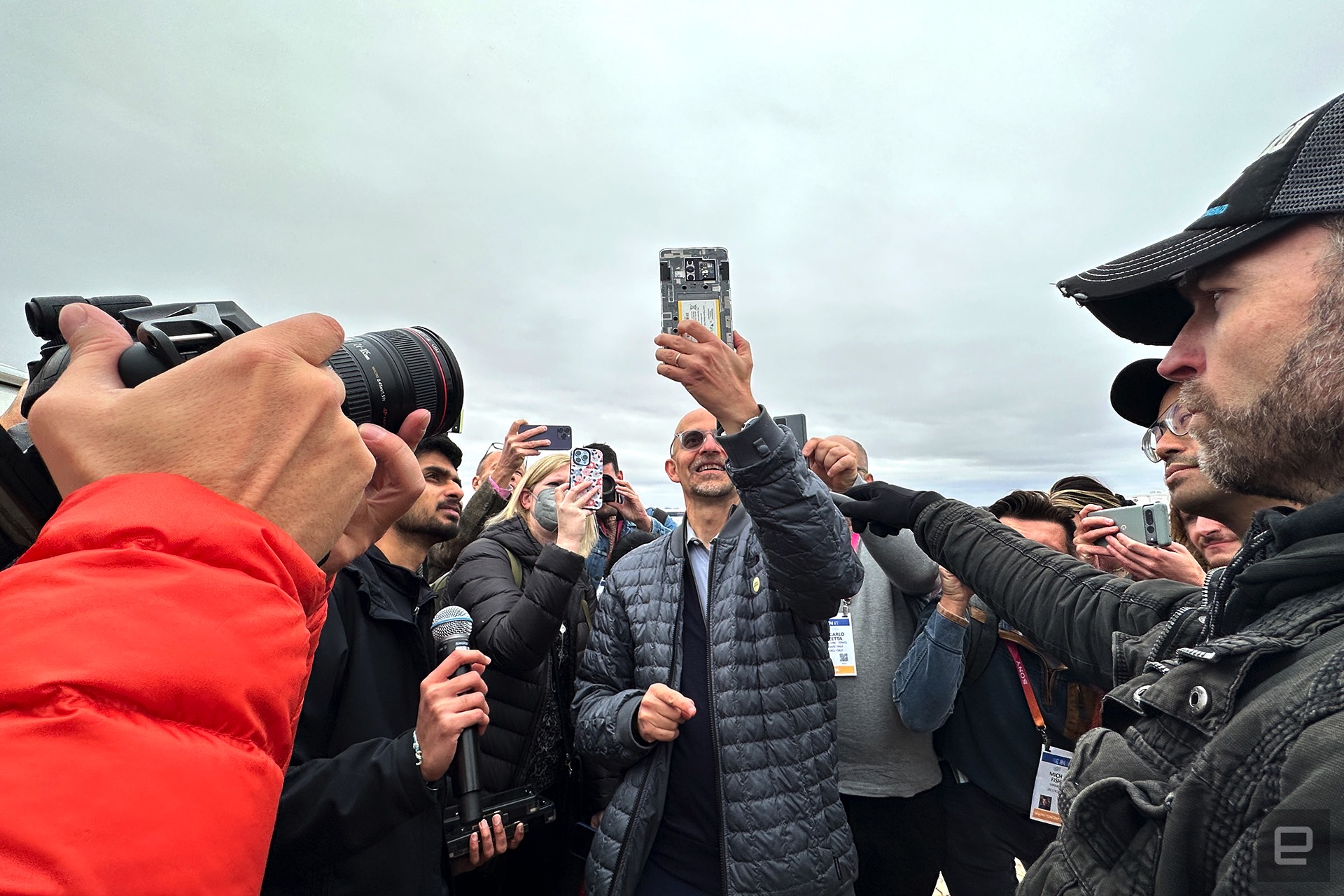 Last year, Apple introduced Emergency SOS, which allows the iPhone 14 to connect to satellites to send emergency texts. Now, Qualcomm has unveiled its own satellite messaging features for Android phones. It’s called Snapdragon Satellite, and it will allow devices equipped with the company’s X70 modems to connect to satellites in order to send messages when no cellular signal is available.

The feature, which is expected to be available on phones starting in the second half of 2023, is the result of a partnership with long-time satellite phone maker Iridium. Thanks to the partnership, Android phones equipped with the X70 modem and Qualcomm’s SOC will be able to connect to Iridium’s satellite network for off-grid texting in both emergency and non-emergency situations.

As with much of Qualcomm’s tech, exactly how these features will look and feel will largely be determined by the individual phone makers. Device makers will have considerable flexibility in terms of how they implement satellite messaging, particularly for person-to-person texts. But while we don’t know exactly how it will look when it launches, Qualcomm offered an early look at the technology at CES, which provided a pretty good idea of ​​what to expect in terms of functionality.

As with Apple’s Emergency SOS, you’ll need to be outside with a clear view of the sky in order to use satellite messaging. When enabled, an on-screen message will offer guidance for where to point your device in order to connect to a satellite.

The demo we saw wasn’t exactly an off-grid location. The desert campground about 30 minutes away from the Las Vegas Strip may have looked the part, but it had full 5G service during our visit. However, Qualcomm reps demonstrated the process for connecting to satellites and it only took a few seconds to move the phone into position. And they claimed connecting in a true off-grid environment should be almost as seamless.

Once connected to a satellite, the demo devices were able to send text messages to a preset whitelist of contacts. Qualcomm says that feature will remain in place to ensure spam texts won’t clog up the satellite networks. However, the company noted that OEMs could make the messaging feel more like a traditional messaging app than the demo interface we previewed.

There are a few other limitations compared to standard messaging apps. Satellite messages are limited to 140 bytes or about 160 characters, making them more like an old-school SMS than what you’d expect with modern apps. And you can’t send photos or videos via satellite.

It’s also worth noting that unlike Apple’s Emergency SOS, Qualcomm intends Snapdragon Satellite to be used for non-emergency messaging as well. That could make the Android version a little more useful as you could use satellite messaging to stay in touch with family and friends in areas where you’d normally be out of reach. However, there will likely be additional charges associated with non-emergency texts so you’ll probably still want to moderate your use of the feature. (Qualcomm declined to speculate on how much these messages might cost, but it seems safe to assume these messages will be costlier than a typical SMS.)

Snapdragon Satellite only allows for emergency texts, not calls. For truly urgent situations, the company has partnered with Garmin, which makes a satellite-based emergency communication device of its own called inReach. That means emergency texts will be routed to the same team that handles SOS calls from inReach devices. That’s a slightly different approach than Apple, which in some cases will place calls to first responders on behalf of the person who sent the emergency message.

Unfortunately, we didn’t get a lot of specifics about when we’ll see phones with Snapdragon Satellite hit shelves, or how many devices could have these capabilities. For now, Samsung says it expects to see satellite-ready phones from “multiple” OEMs starting in the second half of 2023. At the same time, that doesn’t mean the features are guaranteed for all Android phones with an X70 modem and Qualcomm SOC. According to Qualcomm, that’s because X70-equipped phones launching before the second half of the year don’t have all the necessary hardware to support Snapdragon Satellite connectivity.

But, now that we know the hardware requirements, in the coming months we should begin to get a better idea of ​​which devices will have the satellite messaging capabilities.

Update: This has been updated to clarify that Apple’s Emergency SOS feature only enables messaging with emergency services.

All products recommended by Engadget are selected by our editorial team, independent of our parent company. Some of our stories include affiliate links. If you buy something through one of these links, we may earn an affiliate commission. All prices are correct at the time of publication.