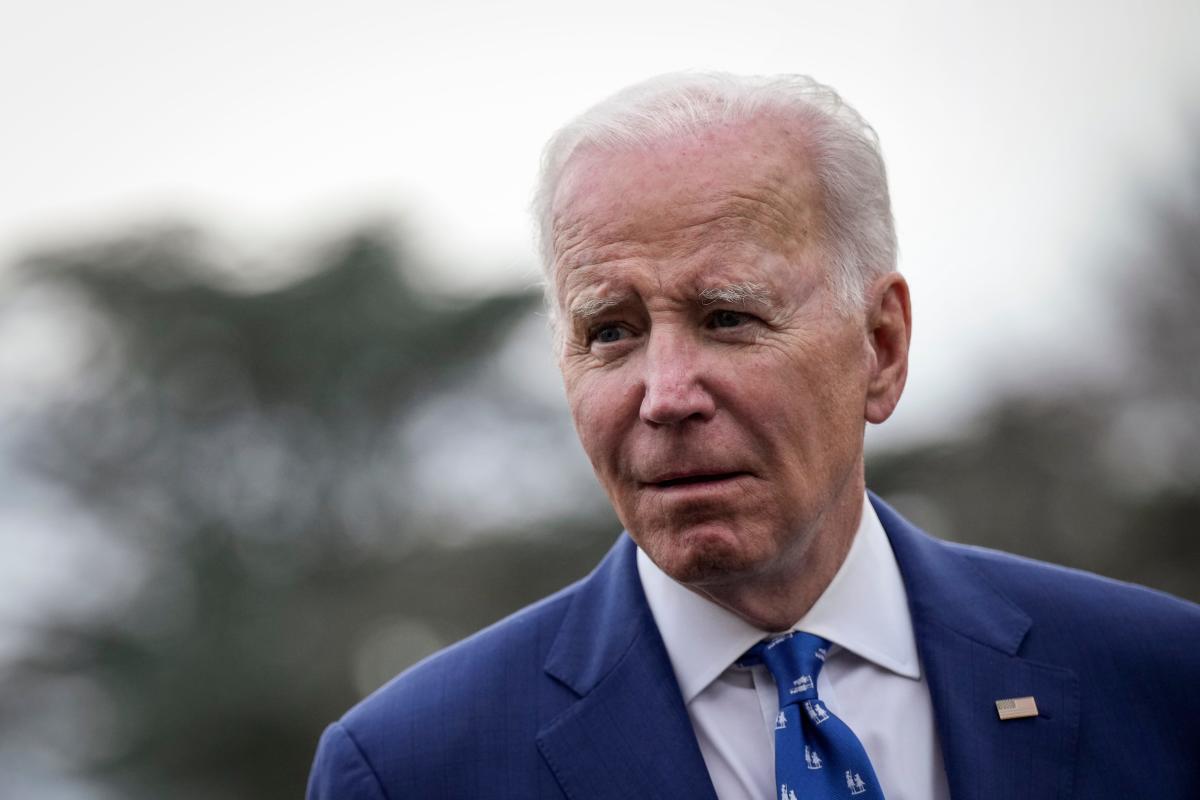 WASHINGTON — President Joe Biden plans to travel to El Paso, Texas on Sunday as the White House pushes new steps aimed at stemming historic migration amid criticism that his administration has not done enough.

Biden will address border enforcement operations during his trip – his first visit to the border as president – ​​and meet with local officials, according to senior administration officials who discussed the plans ahead of the president’s remarks Thursday.

The trip, which will come before he visits Mexico next week, coincides with new policy initiatives Biden will lay out in a speech Thursday that the White House characterized as unprecedented moves to strengthen border control while expanding legal pathways to the US

What Biden is announcing

Biden is under pressure to detail his plans for dealing with a surge of migrants at the US-Mexico border. Border security is a top priority for Republicans, who took control of the House in the November midterm elections and have criticized Biden for not visiting the border. Republicans have also vowed to investigate the administration’s handling of the issue.

While taking new administrative actions, Biden continues to argue that there are underlying problems with the immigration system that can be addressed only through legislative action. But there are no indications a divided Congress will be able to reach a bipartisan agreement on such a politically charged issue.

Want to know more? Here’s what you missed

Border visit: Biden plans to visit the US-Mexico border for the first time in his presidency

5 Things podcast: Border cities prepare for Title 42 battle, how to deal with grief

“Total chaos”: Texas governor warns of ‘total chaos’ on the border when Title 42 ends this week

This article originally appeared on USA TODAY: Biden to visit El Paso in first trip to southern border as president