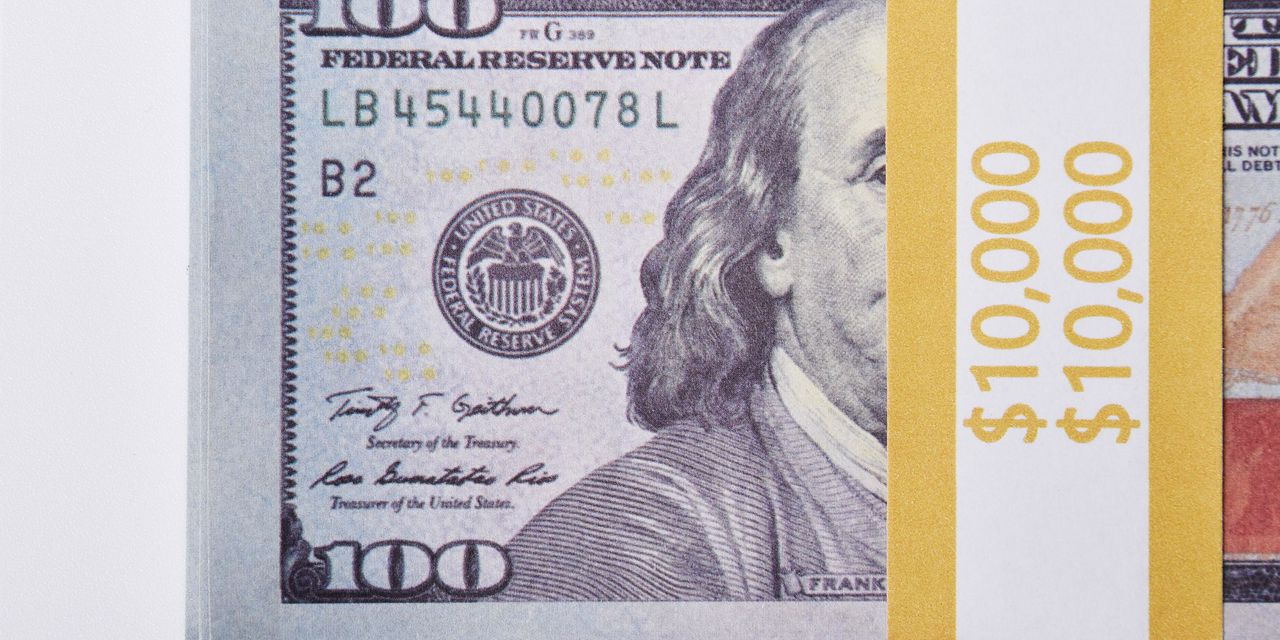 The once-obscure Treasury investment soared in popularity last year because of its enticing inflation-adjusted rate, which peaked at 9.62%. That leapfrogged bank deposit accounts and completely trounced negative stock- and bond returns. The caveat? Individuals are limited to $10,000 per year, and those who hit the maximum had to wait until the new year to get more.

So now that you can buy more, the question is, when should you?

The current annualized offering at TreasuryDirect.gov is 6.89%, which is a composite of a 0.4% fixed rate that remains for the life of the bond, and a half-year rate of 3.24% that is good until the end of April. Note that you’re locked into I-bonds for one year, and you lose three months of interest if you cash out before five years.

At the turn of the new year, that’s above comparable investments that are still under 5%, such as high-yield savings accounts, certificates of deposits, TIPS and Treasury bills and notes — but not by quite the margin as last year. The next rate change happens on May 1, and we’ll know the last batch of data that feeds into how the inflation adjustment is calculated in mid-April.

Making your decision about when to buy your next batch of I-bonds depends on how you feel about the overall US economic situation. If you feel optimistic that inflation is waning and will go back soon to more normal 2% levels, you may want to buy the full amount now and capture as high a rate as you can.

That’s also the case if you’re not planning on holding your I-bonds for long, and will cash them out once your one-year holding period ends.

Financial planner Matthew Carbray, of Ridgeline Financial Partners in Avon, Conn., has been advising clients to make the full purchase now because he thinks the interest rate will be lower in May and going forward. “I don’t feel inflation will tick up much, if at all, between now and April,” he says.

He went all-in for himself on the first business day of the year. “I like to have my money earning the most it can from day one,” he says.

If you follow suit with your $10,000, there are some ways to buy more throughout the year, primarily with a gifting strategy. You can buy up to $10,000 for any individual as long as you have their Social Security number and an email address. They can claim the gift in any year they haven’t already reached their own individual limit.

You can also get up to an additional $5,000 in paper I-bonds as a tax refund, and then convert those to your digital account. That’s something you want to act on right now. Thomas Gorczynski, a senior tax consultant at his own firm based in Phoenix, is planning to pay extra on his last quarterly tax payment and then set the refund to come in the form of I-bonds. “You can easily overpay your fourth quarter estimated tax payment by Jan. 15, and then quickly file your taxes for a refund — then you’re not letting the government hold on to your money for too long,” he says. “You’re not going to get wealthy on this strategy, but inflation-protected investments should be in every portfolio.”

2. Buy half now and hold half until mid-April

Gorczynski is going with a half-and-half strategy for his main I-bond allotment in 2023. He’s putting money in at the end of January (to get a full month of interest where the money is parked now) not only for himself as an individual, but also for several S Corp business entities that he owns. Then he’s going to wait until the middle of April to decide what to do with the other half of the money.

The key for him is whether it looks like the I-bond fixed rate will rise in May, for which there is no public formula. So he’s watching the real-yield rates of TIPS as a proxy. “If real TIPS yields have been high the whole time, I may wait and hope for a higher fixed rate. It’ll be a guessing game, but I think if the 10-year TIPS is high, there’s a chance the fixed rate will go higher,” he says.

From a tax perspective, Gorczynski expects to start seeing a lot of questions about how to handle I-bond proceeds, which are not taxable as federal income until redemption (up to 30 years), and are exempt from both state and local taxes. He added a section on the taxation of inflation-adjusted investments to his education seminars for tax professionals. Among the pro tips he shares: If an I-bond is redeemed in a year where there’s qualified education expenses, it can be excluded from federal income, making it an attractive alternative to struggling 529 college savings plans.

3. Hold it all until mid-April

The I-bond rate you get in January is the same you’ll get in mid-April, so unless you have money sitting around that you need to move, you could just wait and see.

“By waiting, the only thing that happens is the clock doesn’t start ticking on your one-year holding period,” says David Enna, founder of TipsWatch.coma website that tracks inflation-protected securities.

Enna is waiting for the inflation report for March that comes out on April 12, and then will be making a decision about what will be the best deal. You could do half your spending in April and half in May, or push the whole amount into one of the months, depending on which looks better. Enna says you have to look at more than what’s happening with inflation, though, because that only constitutes half of the formula. It’s the fixed rate component that matters long-term. “I-bond investors like higher fixed rates,” Enna says.

The case for buying in April would be if economic indicators show real yields down, the Fed stops raising rates and inflation moderates or drops. Then you might assume that the rate in May will be lower overall than now.

The case for May would be if real yields are up, which would then look like the fixed component would also rise. Then you’d have an investment that’s guaranteed to make that amount above inflation every year, which is good for capital preservation. Inflation could also shoot up if gas prices rise or because of some unforeseen variable, and then I-bond’s inflation-adjusted rate could go up higher. Says Enna: “I recommend buying them every year, but I’m the inflation-protection guy. That’s my thing.”

Got a question about the mechanics of investing, how it fits into your overall financial plan and what strategies can help you make the most out of your money? You can write me at beth.pinsker@marketwatch.com.