Gas stoves have given 650,000 US children asthma, study finds 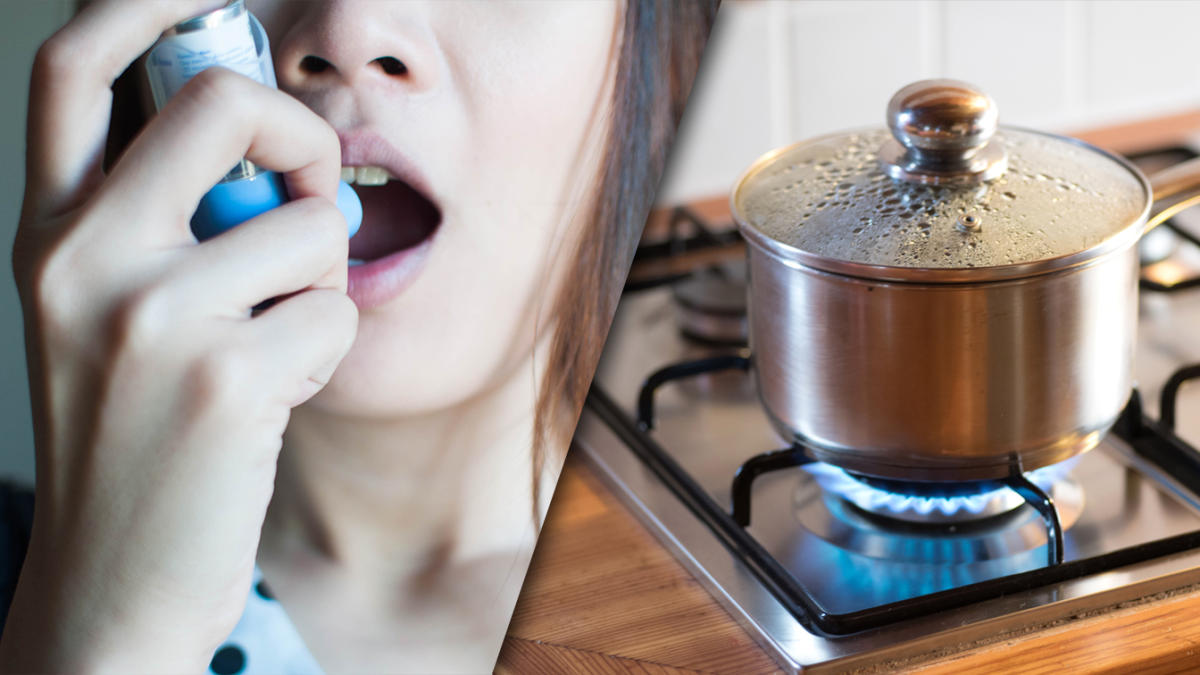 Gas stoves are responsible for 12.7% of US childhood asthma cases, a new study in the peer-reviewed International Journal of Environmental Research and Public Health has found. That proportion is much higher in states such as Illinois (21.1%), California (20.1%) and New York (18.8%), where gas stoves are more prevalent.

“When the gas stove is turned on, and when it’s burning at that hot temperature, it releases a number of air pollutants,” Brady Seals, a co-author of the study and the carbon-free buildings manager at the energy policy think tank RMI, told Yahoo News. “So these are things like particulate matter, carbon monoxide and nitrogen dioxide, along with others. So, for example, nitrogen dioxide is a known respiratory irritant. And the EPA, in 2016, said that short-term exposure to NO2 causes respiratory effects like asthma attacks.”

The new study follows other research showing gas stoves are harmful to indoor air quality. In 2020, UCLA public health researchers commissioned by the Sierra Club found that 90% of homes have unhealthy levels of nitrogen dioxide pollution after cooking with gas for one hour. A 2020 study by RMI found homes with gas stoves have 50% to over 400% higher nitrogen dioxide concentrations than homes with electric stoves. When burned, gas also emits harmful substances, such as carbon monoxide, nitrogen oxide, particulate matter, nitrogen dioxide, and formaldehyde, which is a known carcinogen.

In addition to the indoor air pollution at issue in this study, home gas use also contributes to outdoor air pollution, another primary driver of asthma. The same toxins that harm children’s lungs while they are indoors contribute to the formation of ground-level ozone, also known as smog, which is toxic. In 2019, the Institute for Health Metrics and Evaluation estimated that ozone is responsible for 11% of deaths from chronic respiratory disease. And natural gas is mostly methane, which is also an ingredient in smog formation.

Increasingly, cities looking to reduce their greenhouse gas emissions are banning the installation of gas appliances in new construction. Liberal bastions such as Berkeley, Calif., San Francisco, Seattle and New York City have adopted such measures.

The UCLA study estimated that in California alone, if all residential gas appliances were transitioned to clean-energy electric appliances, the reduction of particulate pollution and nitrogen oxides would result in 354 fewer annual deaths and an even greater reduction in bronchitis.

The researchers in the newest study recommend two approaches to reducing indoor pollution from gas stoves: either improving ventilation or replacing them with clean alternatives such as electric stoves. They lean heavily towards the latter.

“Notably, ventilation is associated with the reduction, but not elimination, of childhood asthma risk,” they write.

Even many stoves with range hoods, they note, do not vent outdoors — which defeats the purpose — and people often forget to turn their vents on.

Last month, eight senators and 12 members of the House of Representatives, all Democrats, signed a letter to the Consumer Product Safety Commission to take action to protect consumers from gas stove pollution. The letter did not call for banning gas stoves, but instead asking for regulation to require ventilation and performance standards to limit leakage. CPSC Commissioner Richard Trumka Jr. said in a subsequent webinar that a ban on gas stoves would be a “real possibility.”