Does monkeypox need a new name? 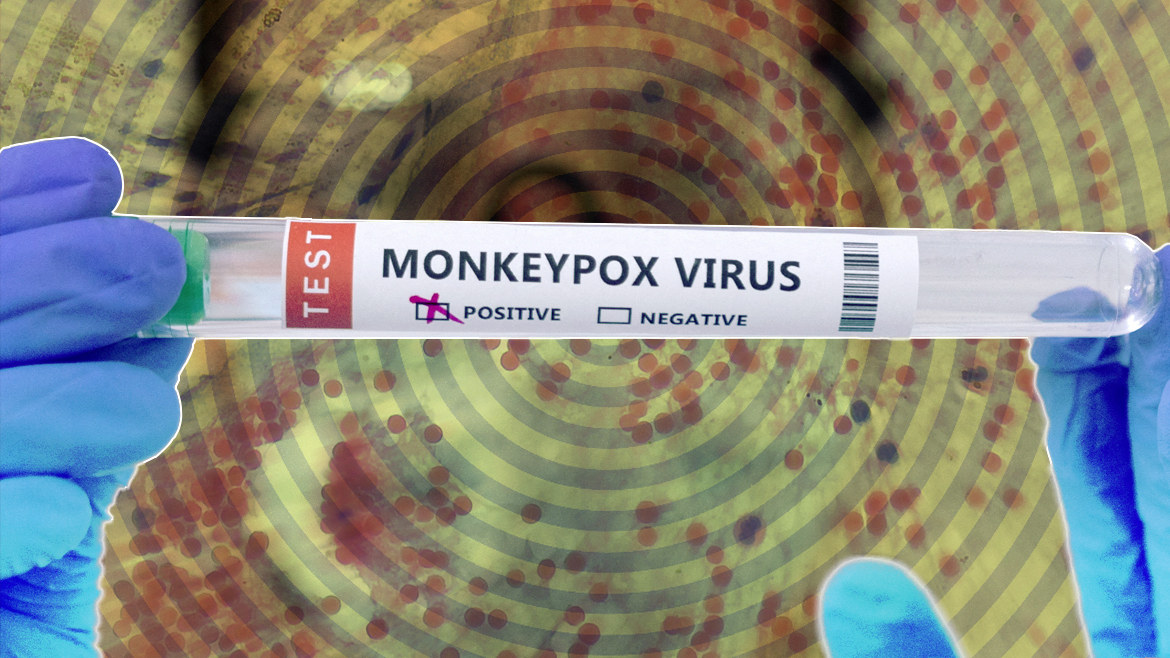 Earlier this month, the World Health Organization (WHO) announced that it is planning to rename the disease known as monkeypox and even created a way for the public to weigh in on what the disease should be called in the future.

Since the early weeks of the ongoing global monkeypox outbreak, which has led to nearly 50,000 known cases around the world, many public health experts have been loudly advocating for a new name based on the belief that the term “monkeypox” was misleading and fueled harmful stereotypes. In June, the WHO said it had begun the process of selecting a new label, although it has given no timetable for when a final choice might be made public.

Monkeypox got its name after it was first discovered by Danish scientists in lab monkeys in 1958. Monkeys are not known to be major carriers of the disease, though. Most cases of animal-to-human transmission are tied to rodents. The current outbreak is being driven by transmission between humans, primarily men who have sex with men.

The effort to rename monkeypox fits into a much broader campaign within the global health community to shed some of the practices that have been historically used to identify pathogens. Since 2015, the WHO has used an updated set of naming conventions that specifically bar the use of geographic titles and species names in order to “minimize unnecessary negative impact of disease names.” Those rules formally apply only to new diseases that need labeling, like COVID-19. There are still countless previously known illnesses on the books — like chickenpox and Middle East respiratory syndrome — that violate these new practices.

Experts broadly agree that monkeypox is, at best, an imperfect name for the disease, but there’s a lot of debate over whether changing its name would have a real effect on the scope of the global outbreak.

The simplest argument used in favor of a name change is that it’s confusing and inaccurate, since monkeys don’t spread the disease and the virus is not isolated to parts of the world where they live. But the deeper reason many advocate for a change is their belief that monkeypox promotes dangerous stigma against African countries where the disease has been endemic and evokes the “painful and racist history” of Black people being compared to animals. While experts agree that increasing access to testing, vaccinations and treatment are the most important steps for containing monkeypox, supporters believe a “non-discriminatory and non-stigmatizing” name would make the public and health officials take the risks of monkeypox more seriously.

But skeptics doubt that giving monkeypox a new name would make much of a difference, and some worry that such moves can sow public confusion. Many experts argue that racist and anti-LGBTQ stigma would exist regardless of the disease’s name. “The name per se is not a major issue. It’s the weaponization of these names,” Mike Ryan, the WHO executive in charge of global emergency response, told reporters last month. There are also practical concerns, with some experts worrying about how changing the name of a disease that’s been documented for more than 60 years might hurt the continuity of scientific research into the disease. Others say it may be close to impossible to find a unique name that is simple enough to be discussed by the public and does not draw controversy.

Experts say the process of renaming a disease can be painful and it may be several months, if not years, before monkeypox is officially renamed. In the meantime, some health authorities have begun using their own alternatives — California’s health department has been calling it MPX and a few other states are using it hMPXV. It’s unclear if these names can catch on for everyday use.

“There are no wild non-human primates in Europe. There are many monkeys and apes in Africa, Asia, and in Central and South America. Monkeys are usually associated with the global south, especially Africa. In addition, there is a long dark history of black people being compared to monkeys. No disease nomenclature should provide a trigger for this.” — Moses John Bockarie, Conversation

The name monkeypox fuels stereotypes of LGBTQ people as ‘the other’

“I can say, anecdotally, that all my gay friends are talking about this threat and taking it very seriously. But the name ‘monkeypox’ doesn’t help—it associates the virus with ‘animalistic’ behavior. … No one wants to be called a monkey. That’s particularly true at this historical moment, as the LGBTQ community is watching our hard-fought equality get stripped away, bit by bigoted bit.” —Jay Michaelson, Daily Beast

“Because speaking frankly about sexual behaviors is difficult, certainly for men who have long struggled to live in their bodies without apology, this is where our communication becomes deeply fraught. … Stigma swirls around this diagnosis. It doesn’t have to. Changing that starts with what we call this virus.” — Arjun VK Sharma, Boston Globe

“If monkeypox—or maybe rather, MPX—is here to stay, maybe we all ought to think about how to reduce the impact of its name.” — Hannah Docter-Loeb, Slate

The name is simply inaccurate

“Even the name ‘monkeypox’ is highly misleading and problematic. Monkeypox does not come from monkeys; the reservoir for it is in rodents.” — Ranit Mishori, The Hill

Changing the name won’t end the bigotry surrounding the disease

“HIV is no longer called ‘gay-related immune deficiency,’ but gay men are still frequently ostracized over the condition. Connotation outlives denotation. Even COVID-19—a disease name that was designed from the very start to be as inoffensive as possible—can easily be turned into a slur.” — Benjamin Mazer, Atlantic

“At the moment, the things that are really standing in the way of a successful response are just having access to testing, to vaccines and to treatments. And if those things were fine, there’d be no monkeypox to talk about.” — Keletso Makofane, public health researcher, to NPR

“It turns out renaming viruses and the diseases they cause is not an easy thing to do. It raises concerns about the continuity of the scientific literature. It can be difficult to find an alternative that doesn’t offend. And something that works in one language or culture may not work in another.” — Helen Branswell, STAT

“Tossing out the old name is easier than deciding on a new one.” — Brittny Mejia, Los Angeles Times

Is there a topic you’d like to see covered in “The 360”? Send your suggestions to the360@yahoonews.com.