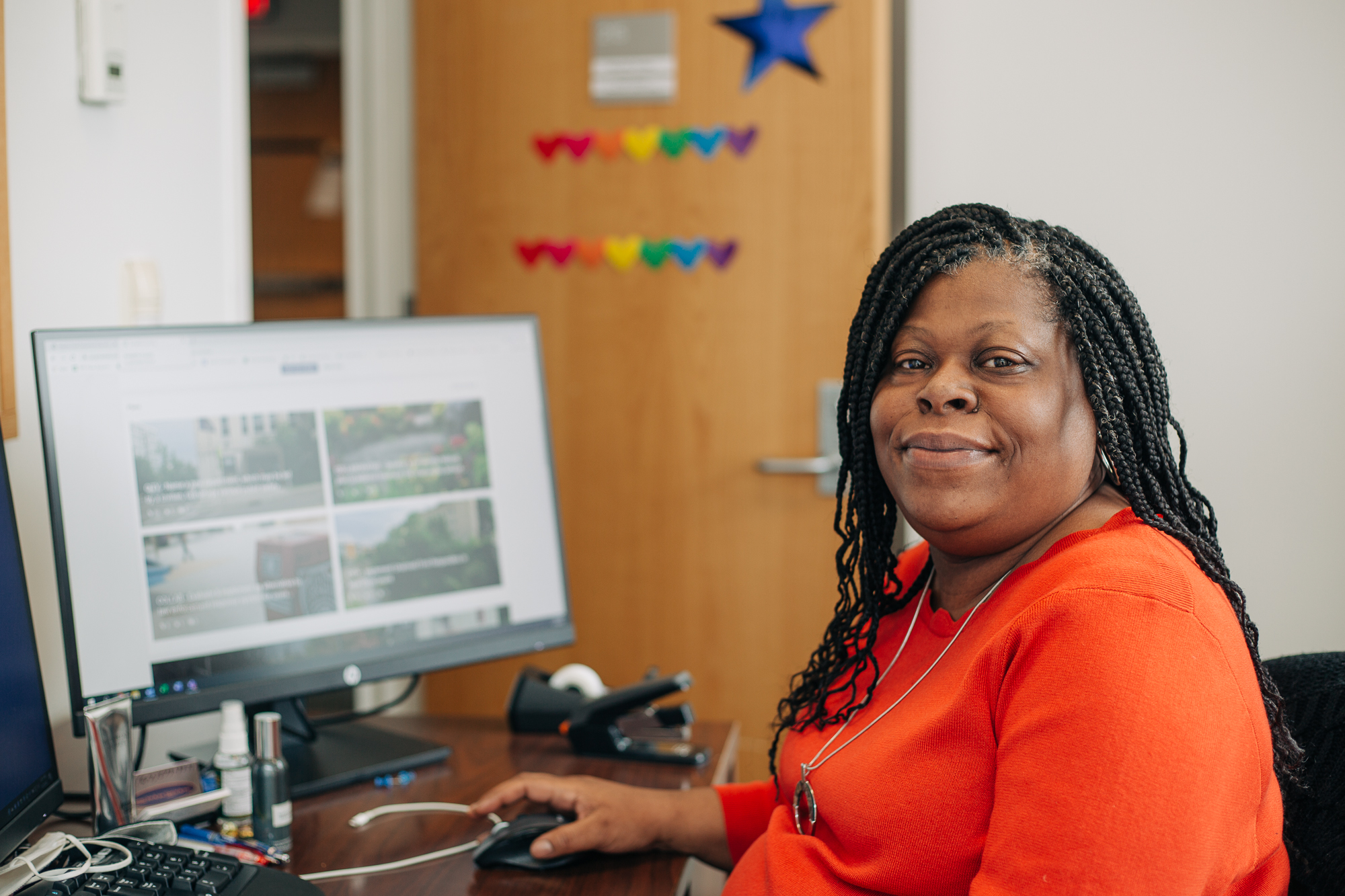 TOMPKINS COUNTY, NY—The Community Justice Center (CJC) saw its workplans for 2022 and 2023 approved by the City of Ithaca and the Tompkins County Legislature before the close of the year, opening up the runways for work to begin on a slate of public safety reforms.

Among the plans are a pilot for a co-response program, pairing law enforcement officers with mental health professionals to respond to mental health crises; a traffic study set to be conducted to ascertain if there’s any bias in who local police pull over; as well as a broad effort to implement a community healing program to build understanding and repair trust between police and county residents.

These initiatives, and others, originate in the 19 recommendations outlined in the Reimagining Public Safety plan approved by the City of Ithaca and Tompkins County in April 2021. The passage of the workplan comes after more than a year and a half since both the county and Ithaca embarked on their shared and separate public safety reform initiatives.

And while the process has appeared to be slow, the approval of the CJC’s workplans is nevertheless a major milestone, says Mona Smiley, the Director of the Community Justice Center.

“That was a big hurdle, and it was a big relief once that was done, because that allows us to move forward with the plans,” said Smiley.

Smiley stepped into her role as Director of the CJC in February of 2021 and, up until recently, has been essentially the sole figure behind the center’s work. However, she told The Ithaca Voice that the CJC has now filled a long open data analyst position to kick off the new year. For the community members that have questions about the center’s work, Smiley said, “I’m open […] I would love it if people wanted to reach out to me directly. They can email me and they can call me,” Smiley said. “We want to be transparent. And if we’re stagnant and we’re struggling, that’s exactly what I can share with them. But if things are moving, then I’m happy to give people in the community an update on exactly where we’re at and what we’re working on.”

With a launch tentatively planned for sometime in February, Smiley said that the co-response pilot program is going into effect with the Tompkins County Sheriff’s Office. The pilot program will see a Licensed Clinical Therapist (LCT) accompany a designated sheriff’s deputy on calls that involve a mental health crisis.

The LCT will be staffed by the Tompkins County Mental Health Department which has been running a similar program to a co-response under the title Mobile Crisis Team (MCT). The co-response pilot will be, in a sense, building on the MCT. Therapists from the mental health department’s clinic had taken on crisis responses as an additional role they tried to conduct during their normal work day, but the demand for their services proved to be unsustainable on top of their regular duties.

Within the larger national conversation of emergency and crisis response, an often considered question is if it’s necessary to always have an armed officer on scene, or if there are calls that can only be handled by mental health professionals. The main tension of that question being safety — does a police officer armed with a firearm make an emergency response inherently more dangerous for, or is it safer to have that level of force present in order to respond to any threat that might arise while on scenes?

Smiley said that with the way the pilot program is intended to be implemented, “there is always going to be an officer presence.”

While the sheriff’s office will be beginning with the pilot program in the new year, it is unclear if and when the Ithaca Police Department (IPD) will be. The workplan does detail IPD’s involvement in the pilot program, but Smiley said, “I’m not 100% sure that it’s going to happen with IPD. I know that they had expressed approval, and we’re interested in it.”

The controversial city-specific recommendation of the Reimagining Public Safety plan called for restructuring Ithaca’s police department under the umbrella of a Department of Community Safety, which is intended to house mental health and social service providers alongside armed law enforcement professionals.

It would appear that both the co-response pilot program and the formation of the new department are trying to accomplish a similar, if not the same, goal. On the other hand, launching the pilot program with the CJC would likely start meeting the needs of those experiencing a mental health crisis more quickly than waiting for a new department to form.

The City of Ithaca, Mayor Laura Lewis, and the Ithaca Police Department did not respond to questions about the CJC’s co-response pilot program sent by The Ithaca Voice.

The CJC’s pilot program is a separate endeavor from the City of Ithaca potentially restructuring its police department to include staff mental health professionals alongside police officers. After concerns were raised around a report detailing recommendations for the formation of this new department, Ithaca’s Common Council created the Reimagining Public Safety Special Committee.

The intention of the committee is, in part, to provide additional recommendations on how this new department might look, if it is formed, and to tie up any loose ends in the process. Notably, the Tompkins County District Attorney’s Office had been excluded from the discussion around the formation of a new department up until the special committee began meeting.

The recommendations of the committee, chaired by Alderperson George McGonigal, should not affect whether the City of Ithaca participates in the pilot program or not, said Smiley. The CJC will also be working with consultants to conduct a traffic study in order to determine if there are any biases in how police enforce traffic laws. This study proved to be a snag for Ithaca’s Common Council, which had recently approved other traffic studies and were trying to determine if they would be paying for two studies to do the same thing.

“What was missing was the focus and why [the study] was falling under RPS,” said Smiley. She added, “Long before I started — when they were in the planning phases of the recommendations — community members identifying that they felt unsafe and or targeted in traffic stops. So that’s really [why the traffic study falls] under the reimagining public safety umbrella.”‘

Among the projects that have already formed working groups is the officer wellness program that the CJC is endeavoring to develop. Smiley said that background was able to begin on the program, and that the next steps are going to involve speaking with officers to structure the program.

Law enforcement, and members of the community are going to be brought together in a “community healing plan. What this will look like, Smiley said, will be members of the BIPOC community, or any other community members that have experienced marginalization from the police in dialogue with police officers.

Smiley said that an outside expert will be brought in to begin the process, but that the program is meant to be ongoing. “We will have someone from law enforcement locally within our community, and someone from the community that will be able to hold the space on a continuous basis,” said Smiley.

She added, “We have to be able to let law enforcement address what their concerns or issues are, as well as the community. So both sides are heard, and then be able to come together.”