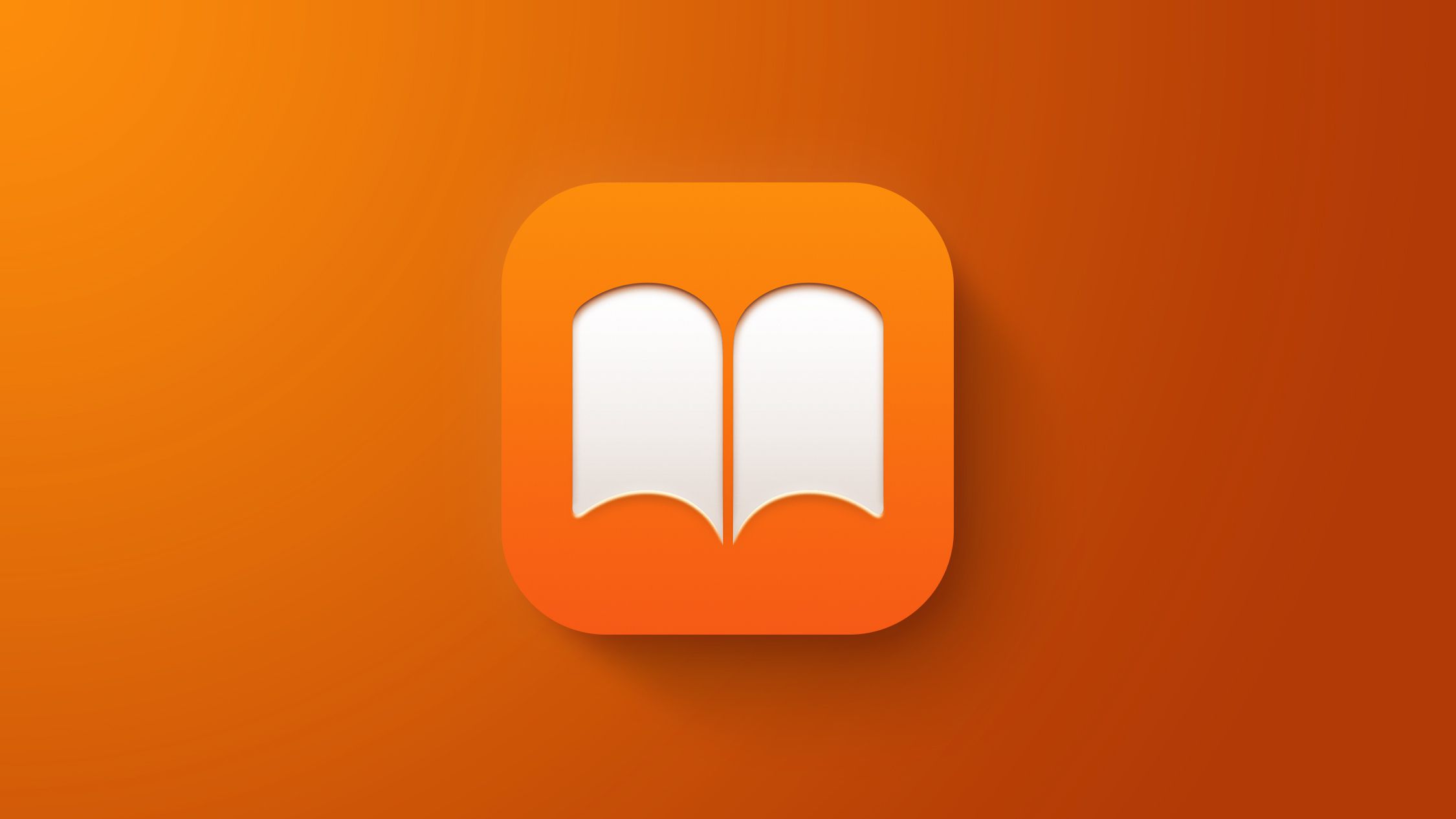 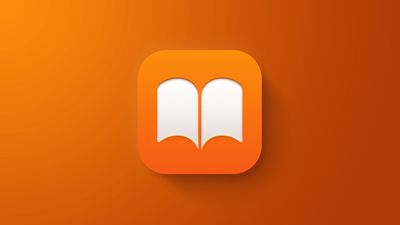 The feature, first announced in December via the Apple Books for Authors webpage, allows publishers on the Apple Books platform to opt-in to have their written books converted into a narrated audio form using AI. Samples of the voices developed specifically for the feature are available on the same webpage.

More and more book lovers are listening to audiobooks, yet only a fraction of books are converted to audio — leaving millions of titles unheard. Many authors — especially independent authors and those associated with small publishers — aren’t able to create audiobooks due to the cost and complexity of production. Apple Books digital narration makes the creation of audiobooks more accessible to all, helping you meet the growing demand by making more books available for listeners to enjoy.

Apple Books digital narration brings together advanced speech synthesis technology with important work by teams of linguists, quality control specialists, and audio engineers to produce high-quality audiobooks from an ebook file. Apple has long been at the forefront of innovative speech technology, and has now adapted it for long-form reading, working alongside publishers, authors, and narrators.

Digitally narrated titles are a valuable complement to professionally narrated audiobooks, and will help bring audio to as many books and as many people as possible. Apple Books remains committed to celebrating and showcasing the magic of human narration and will continue to grow the human-narrated audiobook catalog.

Apple is offering different AI voices for different genres and the feature is only available for some genres at this time, but more will be added in the future. Apple says that it can take up to one month for an AI-narrated audiobook to be created and approved, suggesting that there is an element of manual review in the process. Publishers are also free to offer a traditional, human-narrated audiobook alongside the AI-narrated version.

2023 is upon us and it will be another busy year for iPhone software. While details about iOS 17 remain slim, Apple has previously announced several features that will be available this year as part of upcoming updates like iOS 16.3 and iOS 16.4. Below, we have recapped seven iOS features that are expected to launch or expand to additional countries in 2023, such as an Apple Pay Later…

Apple’s mixed-reality headset will feature a physical dial for switching to a view of the real-world, a waist-mounted battery pack, small motors to automatically adjust its lenses, and much more, according to The Information. Concept render based on purported leaked information by Ian Zelbo The paywalled report purports to reveal a broad range of previously unheard-of specific features for…

Apple’s next-generation iPhone 15 Pro and iPhone 15 Pro Max will have several new features, including a titanium frame, solid-state buttons with haptic feedback, and increased RAM, according to tech analyst Jeff Pu. In a research note today for Hong Kong investment firm Haitong International Securities, Pu outlined his expectations for the iPhone 15 lineup, which he said will include a…

The calendar has turned to January 1 and Apple has shut down the popular weather app Dark Sky. The app had already been removed from the App Store in September and it stopped functioning for existing users starting today. Apple acquired Dark Sky in March 2020 and it has since incorporated many of the app’s features into the preinstalled Weather app on the iPhone, iPad, and Mac. Earlier this…

With the iPhone 15, which we expect to be announced in September, Apple is seemingly looking to bridge the gap between the standard models of its iPhone series and higher-end models, according to recent rumors. “Seriously concerned” about how certain models of the iPhone 14 lineup are doing, Apple is reportedly looking to reevaluate how it treats the lower-end and higher-end models of this…